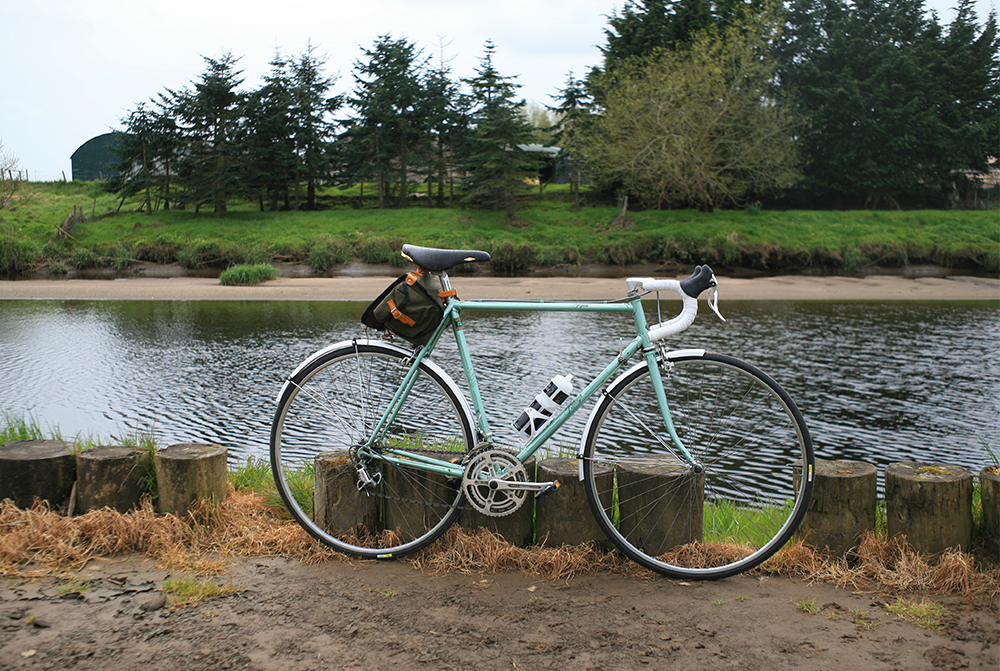 One day several months ago I met a man astride a beautiful vintage roadbike. It was the colour that first made me notice it - similar to Bianchi's celeste, but metallic and with a bit more green in it. But what really piqued my interest was the unusual lugwork. A quick visual survey of the frame revealed a Raleigh headbadge, a Reynolds 531 decal, and Campagnolo downtube shifters. "That is a beautiful bike!" I said to the owner. We chatted and I took some snaps before we parted ways.

Some time later, we ran into each other again and he said he was looking to sell the bike: "It's too small for me you see, and I have lots of others." "It's too big for me," I said. "But I know someone for whom it's just right." The bike, I knew by now, was not exactly valuable. And I could see a small dent in the top tube. But the price was right and I decided to risk it. Notes were exchanged. Then I dragged the bicycle home and waited with bated breath till my loved one returned from work. 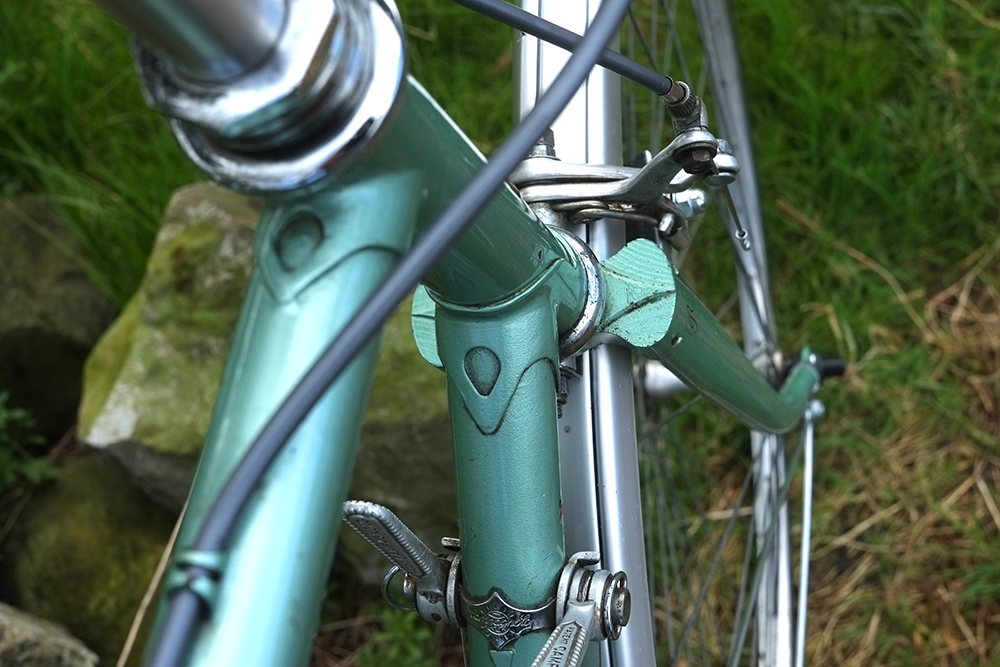 I have been in my "new" relationship for nearly 3 years now. In the course of that time - and much to my delight - my partner's interest in cycling has increased steadily. A lapsed roadie, he was by no means a stranger to cycling. However, prior to meeting me, he had been off the bike for over a decade, so getting back into the swing of things took some time and trial-and-error.

In addition, his understanding of cycling had revolved around sport - not transport. But keen to join me on errands and casual rides without having to kit up, he made a good effort to get into the utility side of things as well. Only problem was, he routinely rejected the bikes I'd nominate for the task. Anything with an upright riding position he found uncomfortable. Anything that felt heavy or inefficient he couldn't abide. And he vehemently disliked "clutter." Racks and baskets? No. Handlebar bag? Hell no. No matter what utility-ready gem I pushed his way, he felt most at ease on his road racing bike. Except that it didn't have fenders, or flat pedals, or any way of carrying stuff. What he needed perhaps was a roadbike - fast and responsive, but with just enough accessories to turn it into a bike he could ride in street clothes and carry things on. So I kept on the lookout for something suitable. What exactly, I wasn't sure, but I had a feeling I'd know it when I saw it. 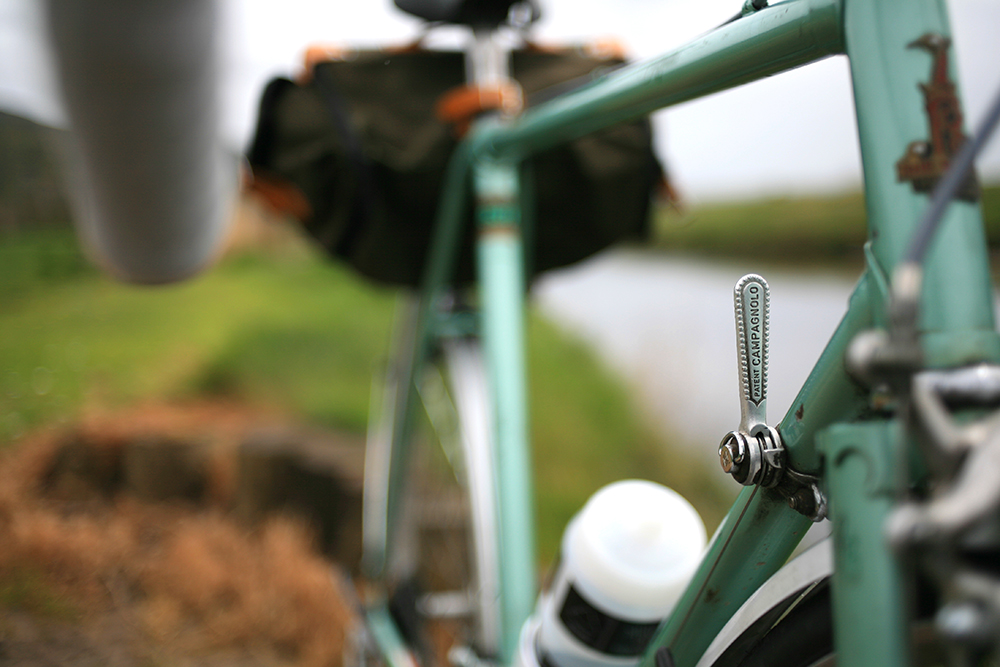 Introduced to the vintage Raleigh, he approached it cautiously - circling it slowly and with animal-like concentration, almost sniffing it.

And I knew then that, at least on aesthetic merits, the bike had been tentatively accepted.

Following that, the first thing he did to the bicycle was clean it. He cleaned it with meditative thoroughness. The frame, the drivetrain, the wheel rims and spokes - It must have taken a couple of hours. Then, and only then, he rode it - declaring finally: "I like it." 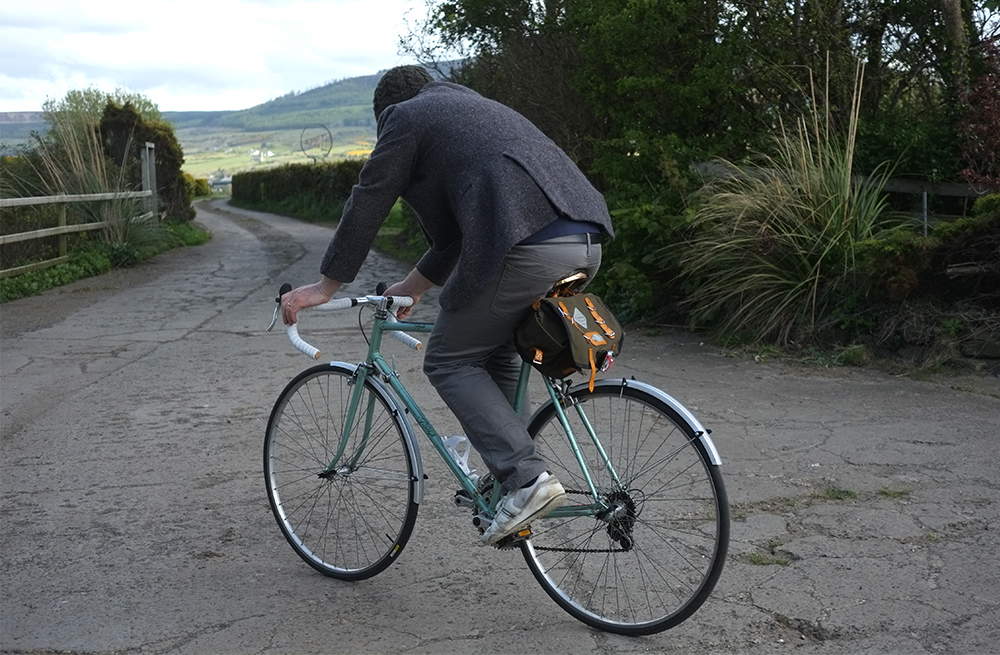 "But you'll put mudguards on it, right? And a bag?"

To this he agreed. After a while a few other changes were made to the bike as well. 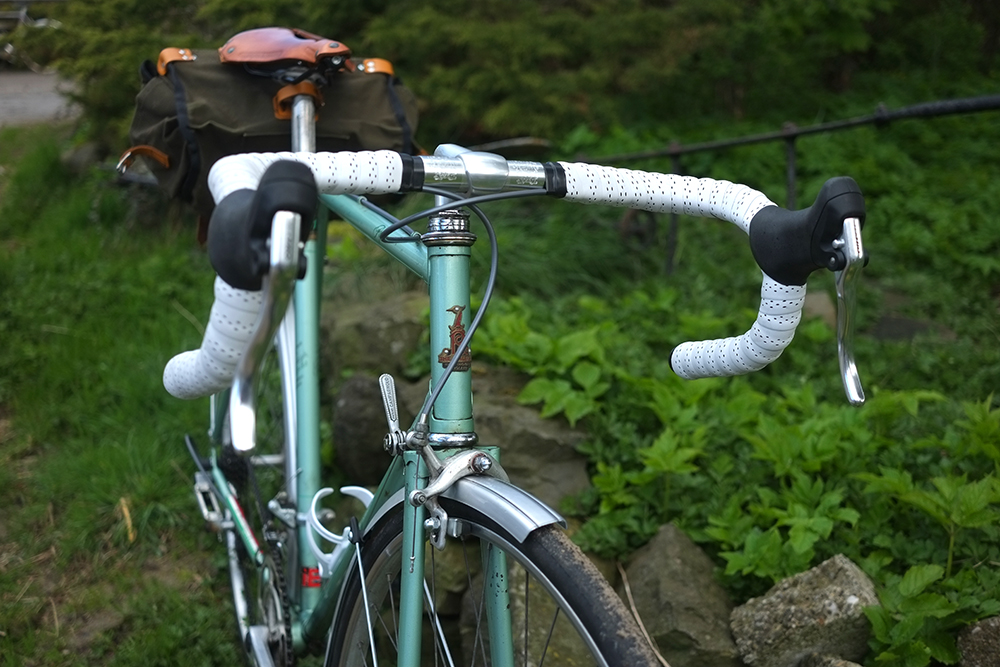 The vintage handlebars and levers were eventually swapped for my spare set of Nitto Noodles and Tektros. The decrepit tyres and tubes were replaced with his spare modern ones. The metal road pedals were changed to rubber-grippy flat pedals. And the bike got a new plastic bottle cage. Everything else has remained pretty much the same. 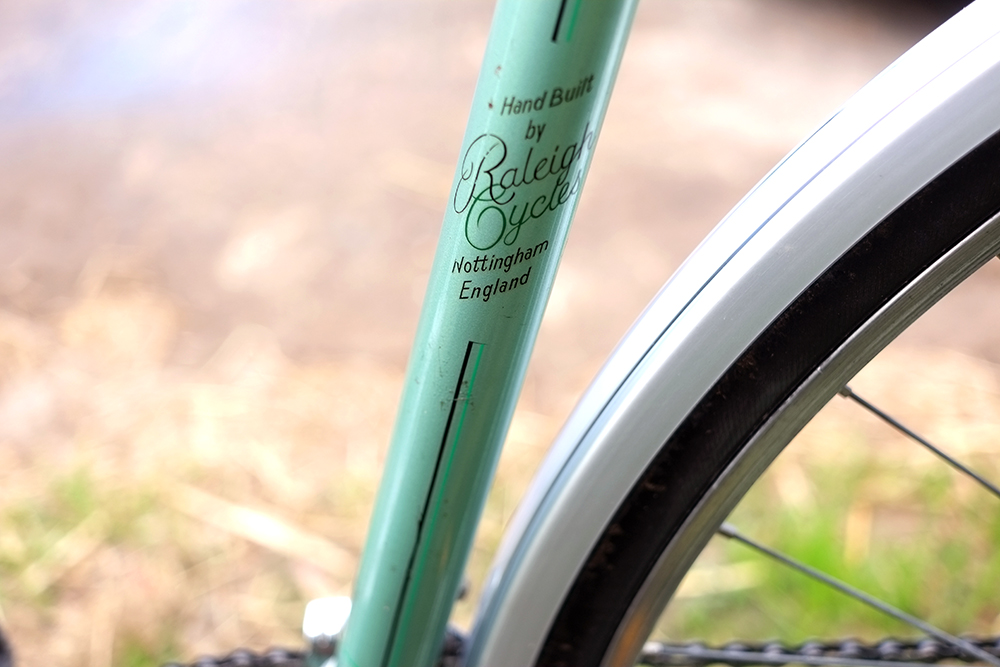 The bicycle itself is a Raleigh Rapide Handbuilt from the early 1980s. And the last part of that model name is crucial: Whereas the standard Raleigh Rapide was a fairly low end model, the Handbuild was apparently a special edition and considerably nicer. 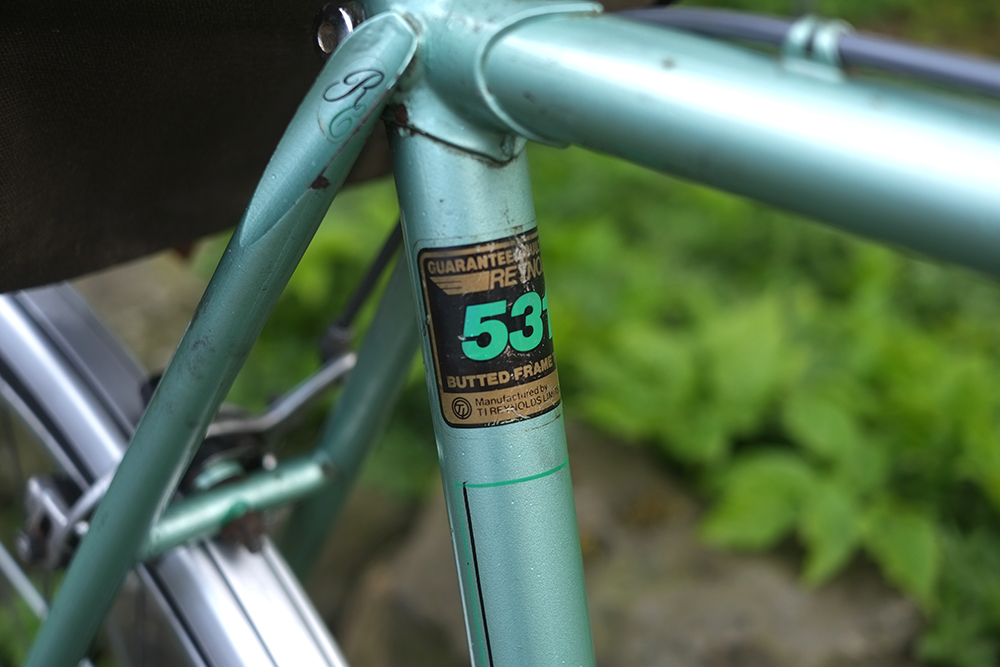 Handmade in England (at a time when standard Raleigh production had begun already to move overseas), it was made with racing geometry, Reynolds 531 tubing, 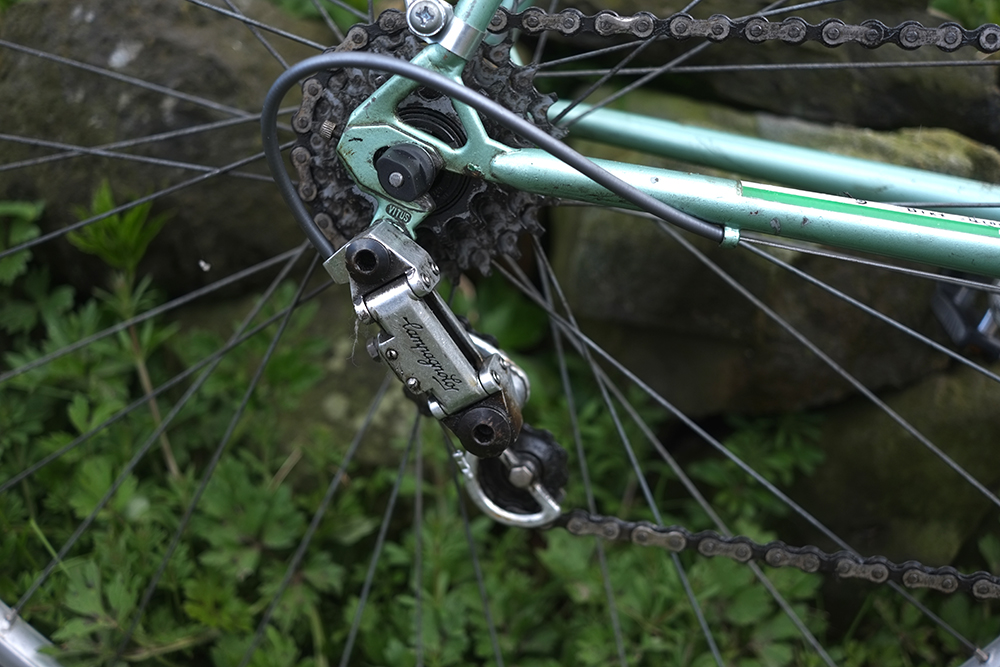 Vitus dropouts, and a drivetrain which included a Campagnolo rear derailleur and downtube shifters. 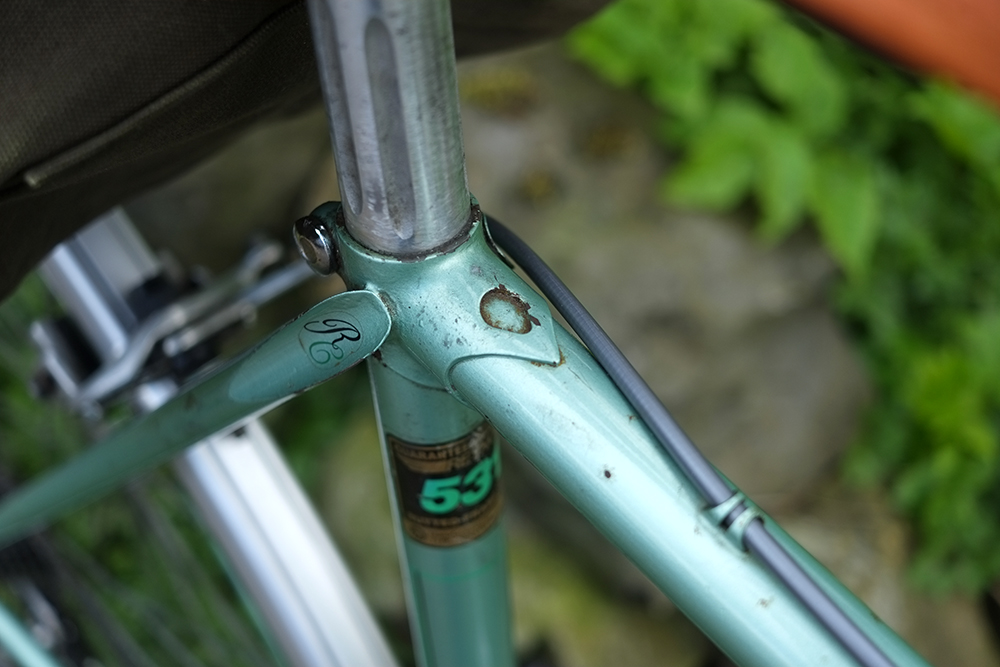 While it's not a distinguished or coveted model, the Rapide Handbuilt is not all that commonly spotted "in the wild." And the aspect I find particularly lovely is the lugwork. At first glance, the rounded lug points and the eyelet-lace-like cutouts reminded me of a much earlier style of lugs I'd seen on a pre-WWII Carlton bicycle. 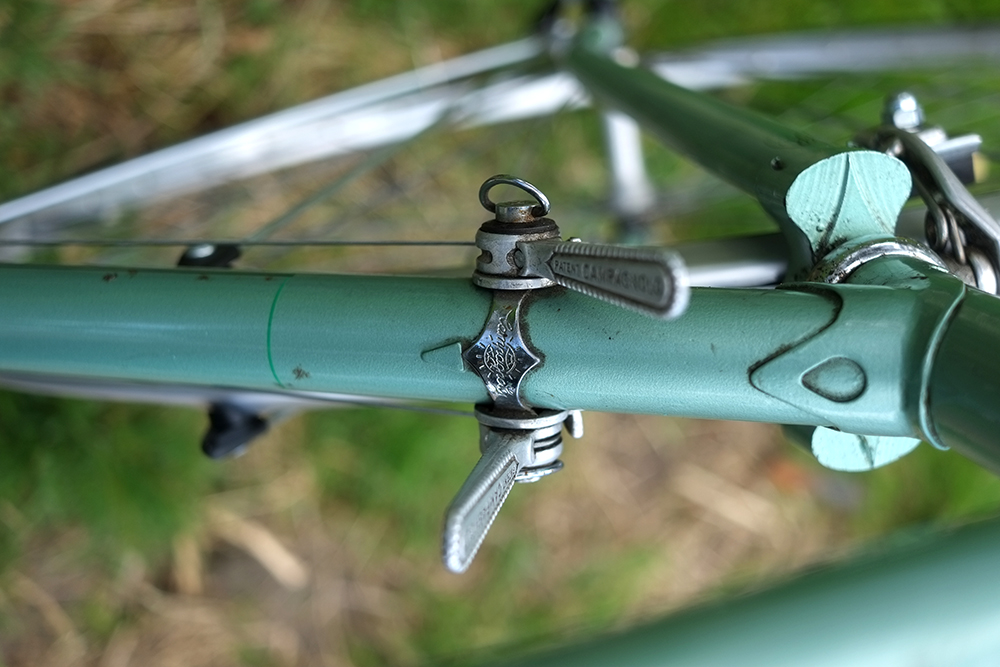 This prompted me to do some digging, and on further research it seems that these likely are Carlton lugs - only from a later period (consider, for instance, this 1980 Carlton Corsair). 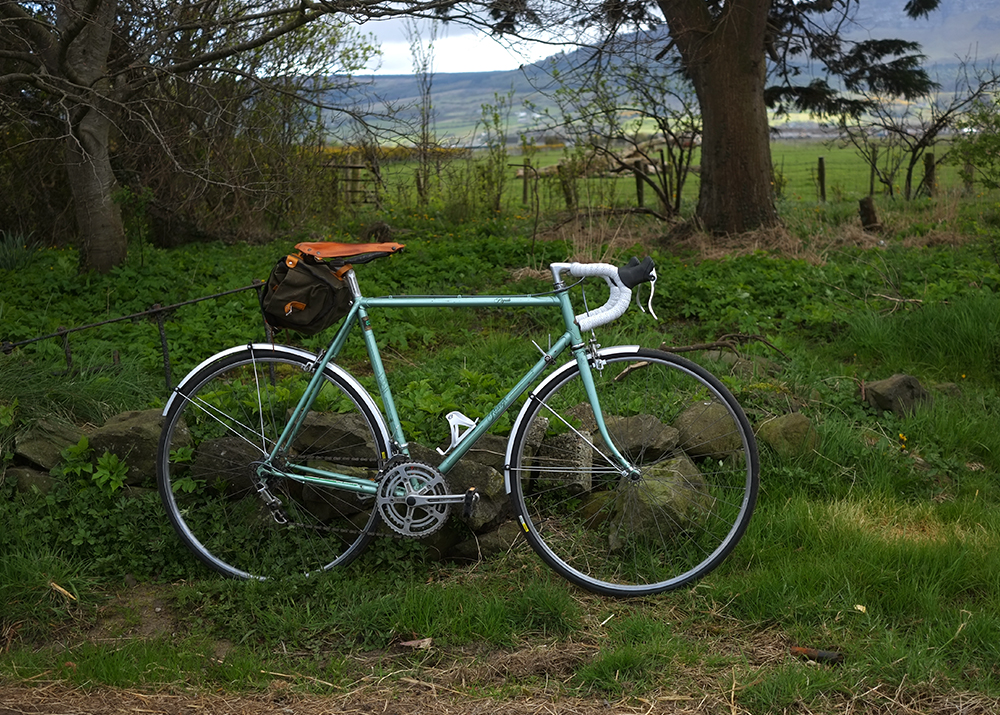 Can the Rapide Handbuilt in fact be a rebadged Carlton, I wonder? Judging by some photos I've seen, I think it's very possible. Not only the lugs, but the seat stay caps and the fork crowns of the early '80s Corsairs appear identical to this bike. And they were made with the same tubing. 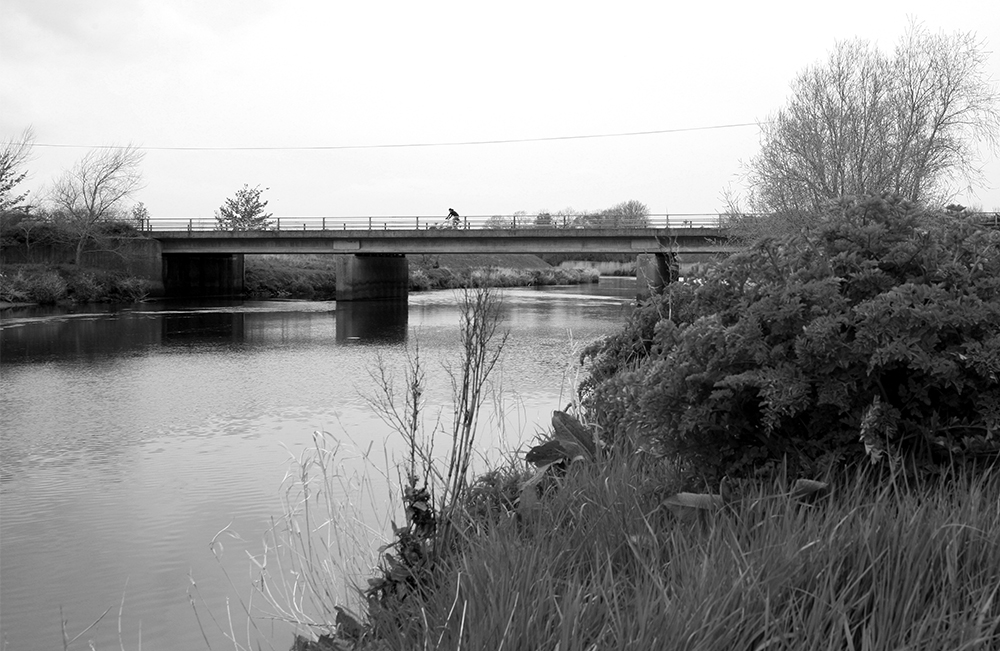 But whatever this bicycle's background, the important thing is that its owner rides it, and likes it. And that he does - although not for so much for its lugwork, colour or history, as for the fact it lives up to its name. For this Raleigh is indeed quite rapide!

Although noting that it isn't as quick to accelerate or climb as his modern roadbike, overall the husband is impressed that he is able to maintain a speed of 16-17mph average easily on the vintage Raleigh - in flat shoes and street clothes, and in a somewhat more upright position. 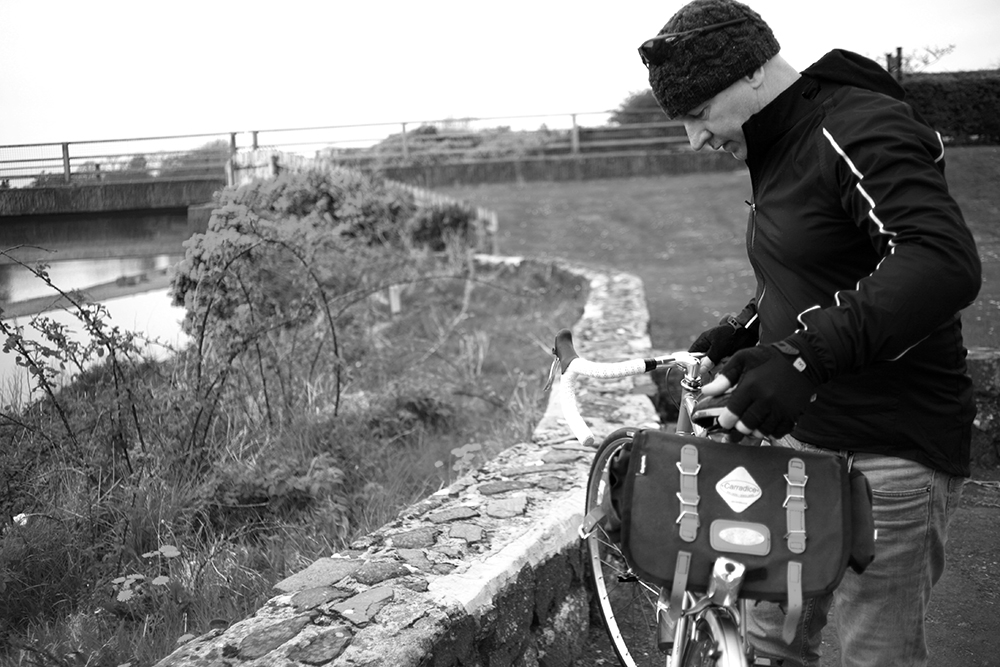 "But the whole point is that you aren't supposed to go fast on this one!" I say, exasperated that the bicycle's worth is being  measured in this manner.

"Says who?" he replies with a wink, stroking the downtube shifters lovingly before starting to remove groceries from the saddlebag. 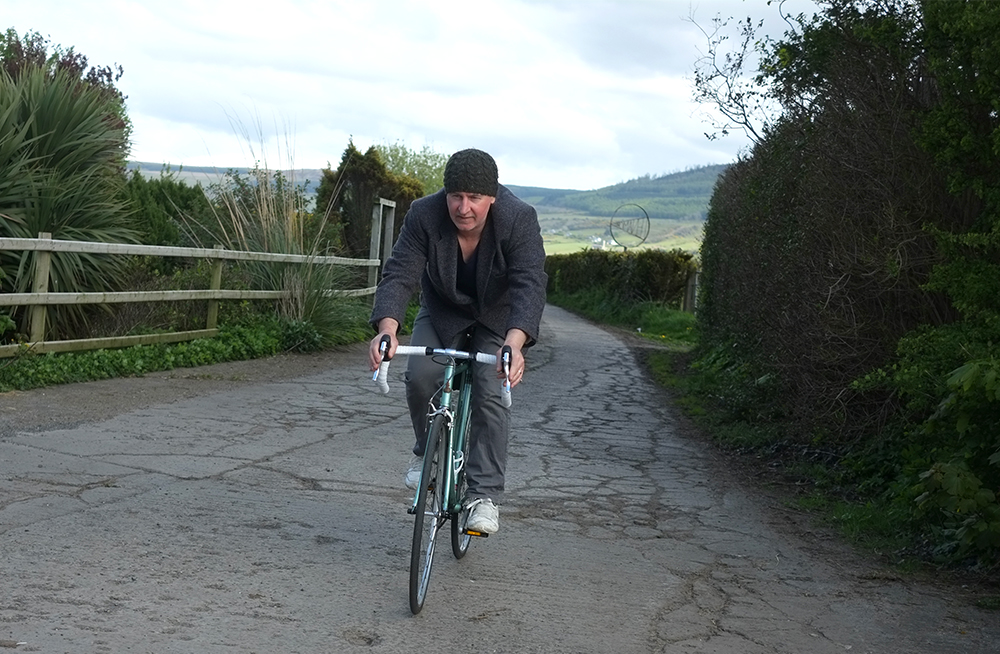 I think my lesson here is - we can't control what kind of bicycles the people in our lives enjoy riding, and neither can we control what it is they enjoy about the act of cycling. So if it's speed and drop bars he wants - even on a casual bike - good for him, and I won't stand in the way. I am just glad to have found a bicycle he is willing to ride with mudguards, a bag, and flat pedals - keeping me company on errands and transport rides on his own version of Rapid(e) transit.