Of Meat and Muscle 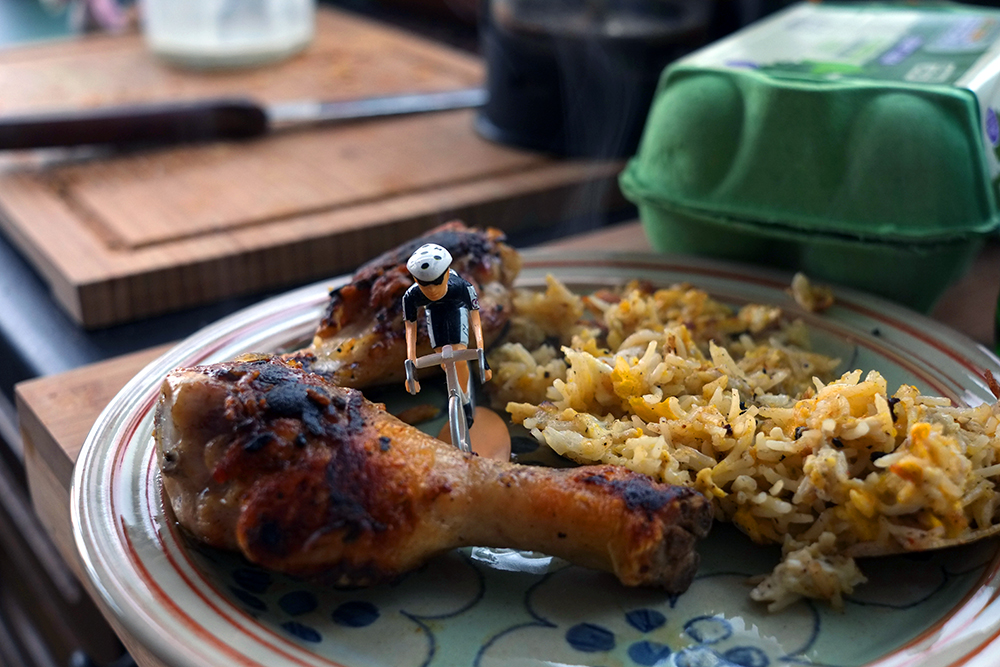 Back when I was in elementary school, our science teacher - in what, retrospectively, seems like a rather risky endeavour - decided to teach us about dissection. So one morning she brought in a metal tray piled high with dead baby sharks. We were shown how to slice up the unfortunate, thawing creatures, then handed a list of organs and things to identify. As we busied ourselves with this task - some eagerly, others queasily, and a few downright bawling (did I mention this was elementary school?) - the teacher walked around to check on our progress. She stopped at my desk to find me frozen with a look of despair on my face.

"Is there something you’re having trouble finding?"

Putting her hands on her hips, the teacher arranged her face into a patient half-smile as she leaned over me - trying, apparently, to decide whether I was putting her on.

"You can’t find the muscle?"

I nodded solemnly. I had quickly put check marks next to all the other items on the list, but, to my shame, this very first one evaded me.

"But what’s all this?" she said, making an expansive hand gesture over the exposed shark tissue.

"This!" she poked her finger into the shark’s interior. "What’s this right here?"

After a speechless pause, her face finally softened. "Oh honey! But meat is muscle."

My little mind was utterly blown. I had known there was meat. And I had known there was muscle. But somehow the idea of them being one and the same had never occurred to me. Meat was something we all had under our skin. Muscles were the bulging, hard, round things that danced around on big men's arms when they flexed them. Meat was something we had as a matter of course. Muscles had to be grown special.

My understanding of anatomy grew more sophisticated in adulthood. But I retained nonetheless a tendency to see muscle as a mystifying, exotic substance not native to my own body and not relevant to my lifestyle. It was only in my 30s that this slowly began to change, through cycling. The more time I spent on the bike, the more aware I became of my muscles' use and usefulness. It was a true awakening, in the process of which I began to feel more connected to my physical self. The more I rode, the more I also started to understand what an important role overall muscle tone played in things like long distance comfort. I could see a direct relationship between improvement in my muscle tone and improvement in my on-the-bike comfort, endurance, even my sense of balance. 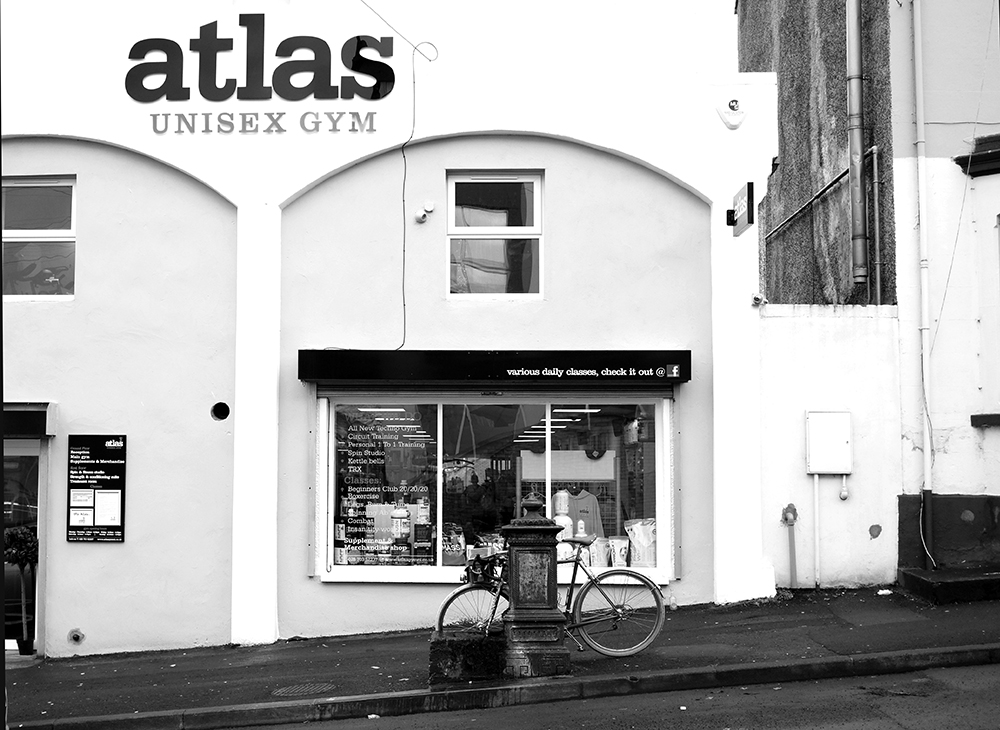 As you may have deduced by now, this is all an elaborate prequel to a rather shocking confession: I've been visiting the gym! With my miles reduced in winter, I was worried about my so-called core strength deteriorating over the colder months. So when my friend suggested I join him at the gym now and again, I agreed to give it a try.

The gym is small and frequented mainly by serious weightlifters, whose frightening physique is matched only by their friendly demeanor. I liked it immediately and felt oddly comfortable there, even if I was the feeblest looking person in the place by far.

I shudder to think what shape I was in pre-cycling. Because even after 5 years of being actively engaged in this athletic activity, it felt as if I were starting from scratch. My friend is a firm believer in free weights (as opposed to machines) - as they engage stabiliser muscles, which, he argues, is ideal for overall fitness and core strength in particular. But free weights were out of the question for me at first, as I couldn't keep my balance enough to use them. So I started with the machines. And even then, I had to start with them empty, adding tiny amounts of weight at a time. After several session of this, it was decided I was ready for free weights. And then my world was turned upside down. As I was introduced to barbell squats and deadlifts.

Oh my goodness me. I am sure you all have been doing this stuff since you were 5, but it's all new to me so I will describe it like the absolute novice that I am. What happens is, you approach this long metal bar that sits at a height, on a type of shelf unit, and you place it across the back of your shoulders. You then do deep - as in to the floor - squats while holding it there - until you see stars and can't continue ...after which you do a few more. Then you take a break to add a bit of weight to the bar, and repeat all that with the added weight. And again, and again, until your friend tells you that's enough. The squats done, you then proceed to a different bar that rests on the floor - this one laden with far more weight than the one you'd use for squats - and lift it to your waist. Again, you do this for as many repetitions as you can possibly handle, before taking a break, adding more weight, and doing the same.

Now, admittedly, this it all sounds rather horrible. But in practice it feels obscenely good. If running was something I had to tolerate till I got used to it, weight lifting is something that felt wonderful and fun as soon as I tried it. And the results, so far, have been very encouraging. I feel great for one thing. I am smaller and stronger. And daresay, I can nearly see "abs!" I can't wait to find out what it feels like to do big miles once the weather allows it.

But lest you be outraged at this yet another diversion from two-wheeled pursuits, allow me to assure you that I do arrive to the gym by bicycle. It's a hilly 12.5 mile trip in each direction, and of course the difficult part is the return. Limp with exhaustion and every inch of me aching, I heave myself onto the bike and allow it to take me home via rote memory - meat and muscle and all.
Labels: comfort not cycling sport technique