Stranger In a Strange Land? Some Musings on Revisiting the Coaster Brake 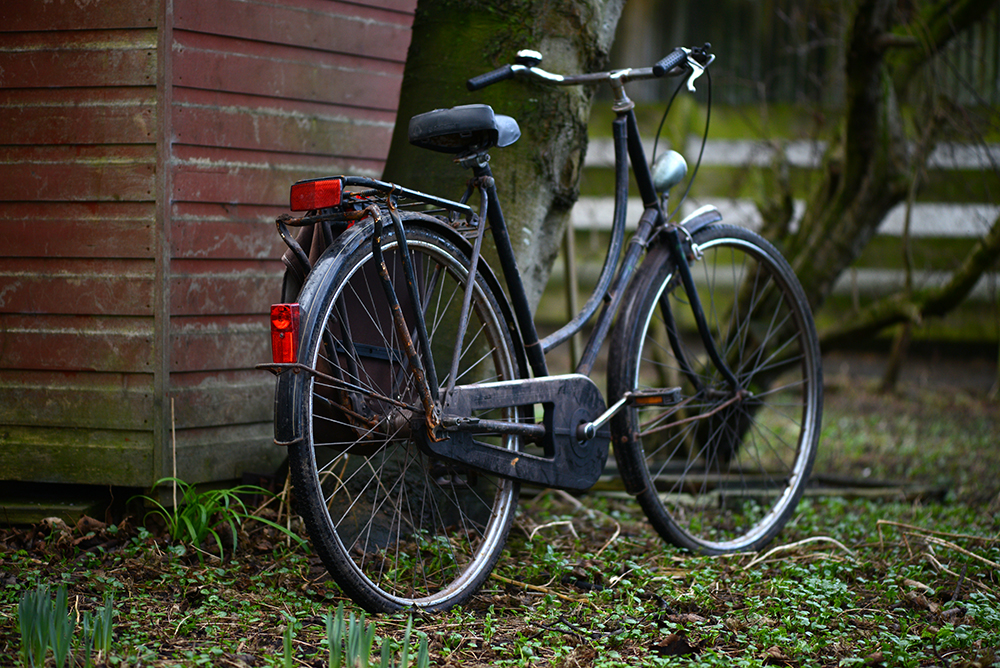 As mentioned earlier, I am in temporary guardianship of a small lot of vintage bicycles, of various styles and stages of decrepitude. While the majority of the bikes are English 3-speeds, hiding among them was this classic Dutch omafiets. Although it has clearly seen better days, the bike is actually not that old: judging by its parts and styling, I would estimate the late 1980s. And despite its dire condition, I was pleased to discover that it is perfectly ridable, if rattly and creaky. So I've been using it for local errands for these past couple of weeks, delighting in the novelty of its ultra-upright position, boat-like steering, and other bits of traditional Dutch-bikeyness.

Among these features is, of course, the coaster brake. 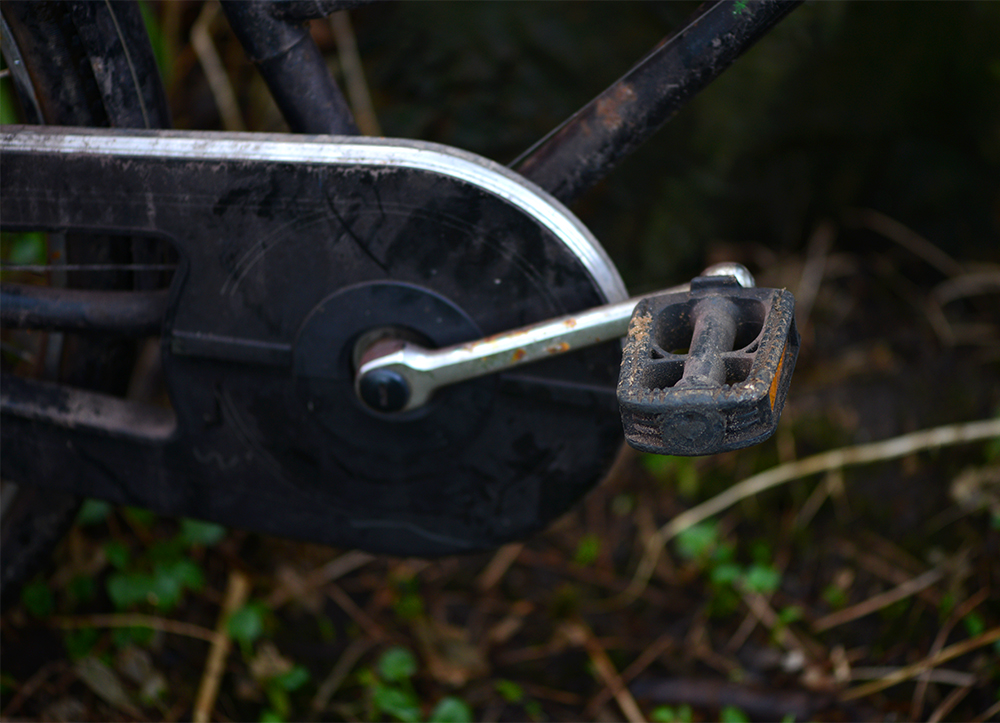 When I first discovered transportation cycling, I quickly fell in love with the coaster brake - to the point of converting my old Raleigh DL-1 into a 'coaster roadster.' The coaster brake allowed me to use leg strength to modulate speed, which was a welcome relief at the time, as my hand strength was non-existent due to nerve damage. It was also, overall, simply a more intuitive, pleasanter way of braking, which I found easier to integrate with the then-novel act of pedaling a bicycle in the city.

In this early blog post (keep in mind it is 6 1/2 years old!), I summarised my love of the coaster brake as follows:

. I like to have one hand free in traffic, so that I can signal while braking

. I find it easier to modulate coaster brakes at finer increments without losing momentum

. I have problems with the nerves in my hands, and find it painful to use hand-operated brake levers frequently (like in stop-and-go traffic)

. I find coaster brakes intuitive and stress-free to use: it makes sense to both accelerate and slow down with my feet

Reading through that post, the reasoning completely makes sense considering my circumstances at the time. But as circumstances change, so do preferences.

As years passed, I started riding longer distances. My routes grew hillier and my travel speed increased. At the same time, my hand strength improved, making hand-braking no longer problematic. Gradually, the once-essential coaster brake became suboptimal. And it has now, I realise, been years since I have ridden a bike equipped with one. 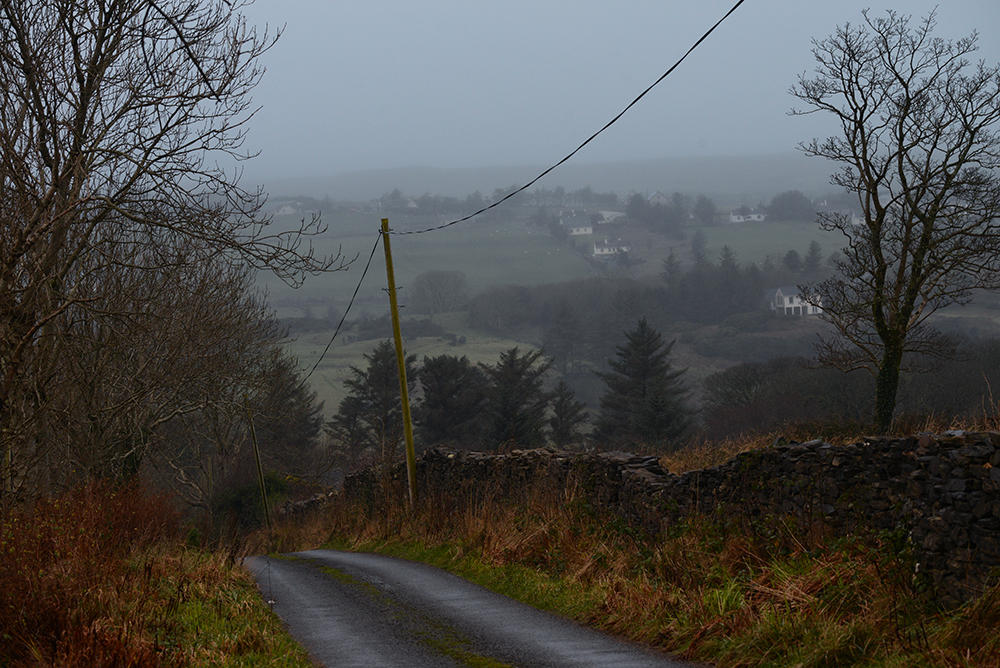 The nearly 4 year interlude made the prospect of re-visiting the coaster brake all the more exciting - considering especially that the hilly rural landscape where I now live is not exactly the ideal environment for it.

Historically, coaster brakes have been unpopular in the British and Emerald isles. And while Sturmey Archer has always offered coaster brake hubs, they were mostly made for export. By contrast, in regions such as Holland, Denmark, Belgium, and the flatter parts of Germany and Austria, coaster brakes are by far the most common braking system on transport bicycles. In fact, when living in Vienna I was amused to discover that even the modern, hybrid-style bikes equipped with v-brakes front and rear, had coaster brakes in addition (so 3 brakes in total)! When I asked a bike shop owner why this was, he explained that the locals were so accustomed to braking by way of back-pedaling, it was dangerous to offer bicycles without this option.

This regional difference in braking preferences is usually explained in terms of hills and speed. While the coaster-brake's gentle modulation may be preferable on an urban bike path, its stopping power is insufficient when approaching a rural T-junction at the bottom of a long descent. 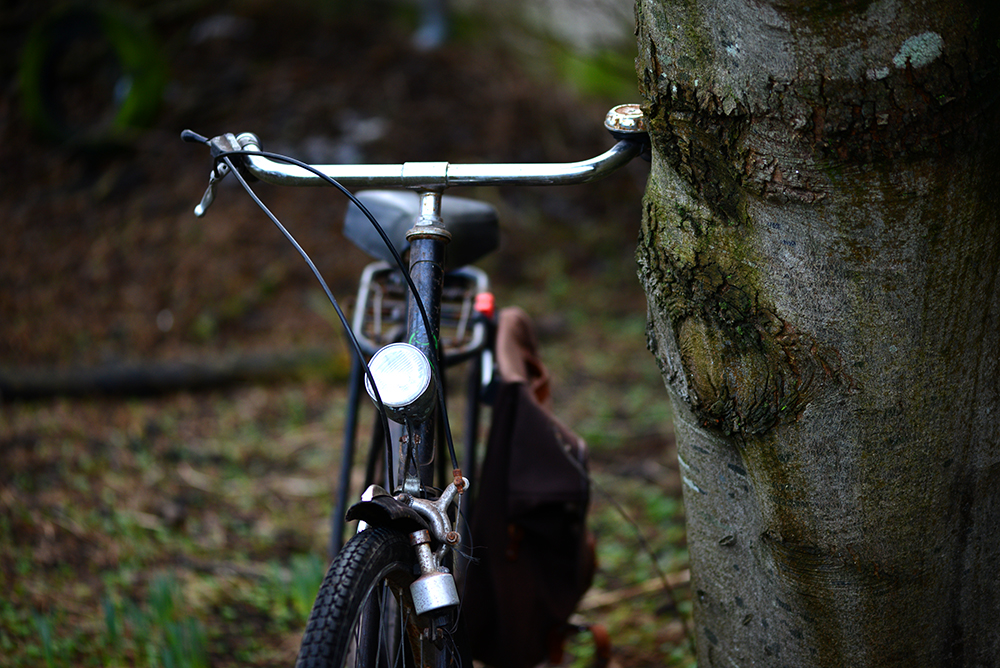 Of course, whenever I hear this argument, my immediate response is: But are rod brakes, found on English and Irish bikes well into the late 20h century, any better?!

But never mind such pesky details! What is a Dutch bike actually like to ride in hilly rural Ireland?

Well. On the main, it felt unexpectedly strange - as in 'foreign.' Even the neighbours noticed that it was different from the seemingly identical black step-through rust buckets I have pedaled past their houses in the past.

The main signifiers of this difference are, I suspect, the suared-off bend of the handlebars, the bolt-upright sitting position, and perhaps the fold-down kickstand. And although, in the grand scheme of things, these may seem like minor details, they do give the omafiets a distinct vibe that makes it stand out noticeably from its Roadster cousins. To my eye, it also looks like the typical Dutch bike has less fork rake and a steeper head tube angle than a typical English 3-speed, albeit I'm not sure it's the sort of thing that would stand out to others. 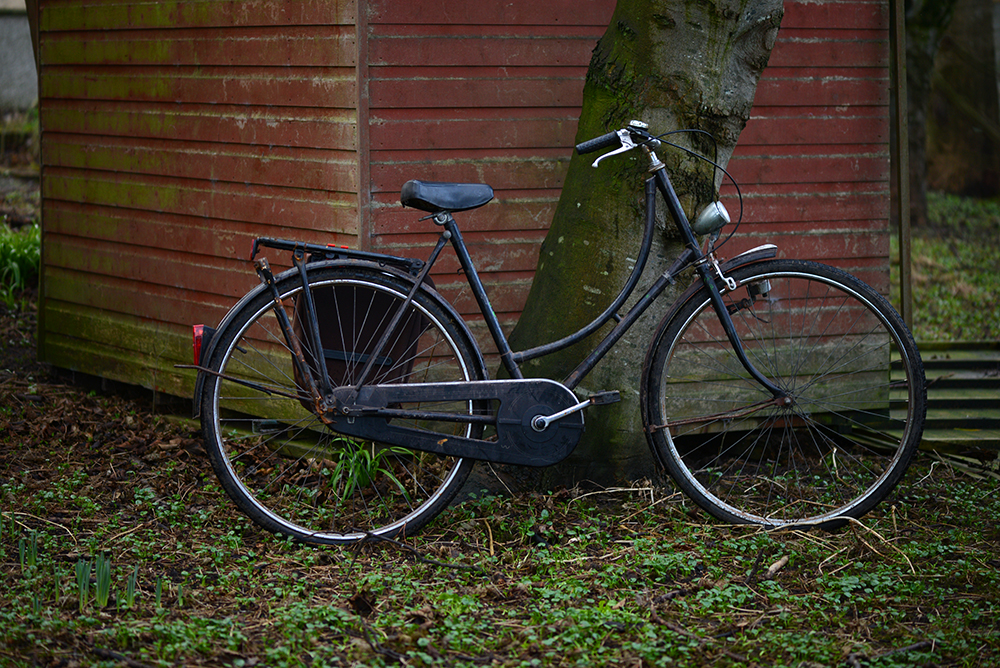 As for the coaster brake... Okay, I must admit I hated it at first! But only for the half hour it took me to remember how to deal with it. There is a method for ensuring your starting pedal is 'in the right place' for pushing off each time you stop and start, and basically, it is this: When coming to a stop, you need to remember to always bring your starting pedal into position, so that it's already waiting for you there when you start again. This needs to become an automatic process, committed to body-memory, in order for the coaster brake not to drive you nuts. But once it does become an automatic part of stopping, using a coaster brake is easy.

In the course of a single trip to my local shop, I remembered everything I loved about the coaster brake. There really is something so gentle, smooth, and intuitive about braking with the pedals, especially when maneuvering around tight spaces at slow speeds. It works best with a very upright cycling position, and on flat terrain. But when the conditions are right for it, it is a treat that almost gives cycling the feel of a mesmerising slow-dance. It is exotic, and strange after a long absence. And not at all a bad way to carry home a heavy bag of vegetables.