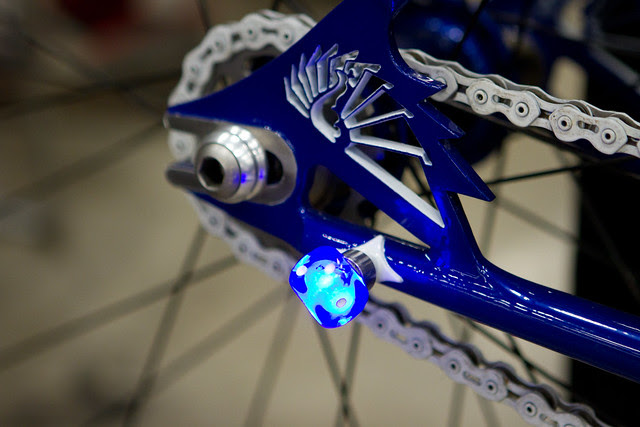 Continuing with the theme of framebuilding, today is the first day of NAHBS 2011 - the North American Handmade Bicycle Show, held this year in Austin, Texas. I received a couple of invitations this time around and for a brief moment considered going... then remembered the state of my finances and swiftly came down to Earth! Besides: To tell the absolute truth, my feelings on NAHBS are mixed. 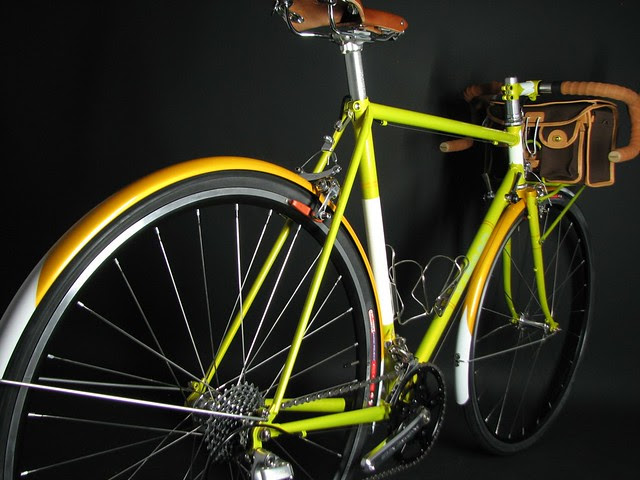 On the one hand, NAHBS is a great thing. A trade show where some of the best independent framebuilders and component manufacturers showcase their newest work, it is a spectacular multi-day event. If you are into handmade bicycles, attending the show will enable you to visit numerous framebuilders all at once, compare their work, and chat to them about their process. There is also media coverage, which gives exposure not just to individual framebuilders, but to the culture of custom bicycles at large. 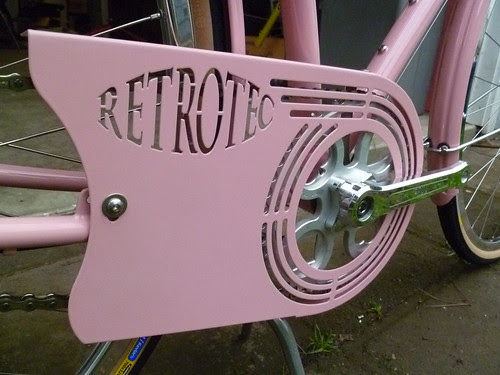 New designs, accessories and components are shown off at NAHBS, making rounds on the bicycle blogs and giving us all something to talk about for weeks. 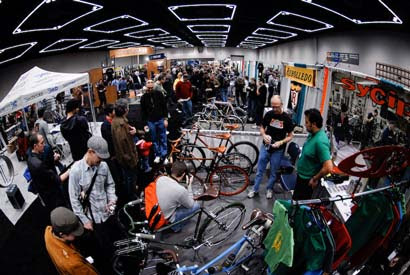 So, what's the downside? I think there are several issues here. First off, it seems to me that the culture that has developed around the show creates unfair pressure on framebuilders to exhibit, which in turn is a huge financial strain for most of the builders. The fee for a booth at NAHBS is quite a large sum. Add to that the price of airfare and housing, plus the transport and insurance of numerous expensive bicycles, and the cost of exhibiting quickly adds up to several thousand dollars. Most framebuilders I know - even the "big names" - can hardly make ends meet as it is, and feeling compelled to exhibit at NAHBS every year and swallow the expenses involved makes life more difficult still. While it is true that no one is forcing them to go, there is implicit pressure. With NAHBS positioning itself as the biggest/greatest handmade bicycle show, potential customers who follow all the hyped up coverage start to expect framebuilders to exhibit at NAHBS. It is as if exhibiting in itself is perceived as a sign of industry recognition - which in actuality it is not: Any framebuilder with appropriate credentials can pay for a booth.

The other major issue for me, is that I am simply not a fan of centralised and grandiose anything. I don't like the idea of there being "the" handmade bicycle show, which is how NAHBS presents itself. Instead, I'd prefer numerous smaller, regional shows, where the framebuilders exhibit on their own turf and visitors get to see not just the bikes themselves but also the flavours of the local framebuilding cultures. To me such a system seems more interesting, more diverse, and less wasteful of resources than what we get with NAHBS. I know that many may not agree with me, and I mean neither to offend nor to push my views on others - but that is how I see it. We do currently have some regional shows, and my wish is for them to grow stronger and more influential in the years to come. I heard great things about the Philly Bike Expo last year, and will try to make it to the New Amsterdam Bicycle Show in NYC this April. While I follow NAHBS with interest, I do not consider it to be a fully representative display of framebuilding talent.
Labels: bicycle events bicycle industry bike shows framebuilding handmade