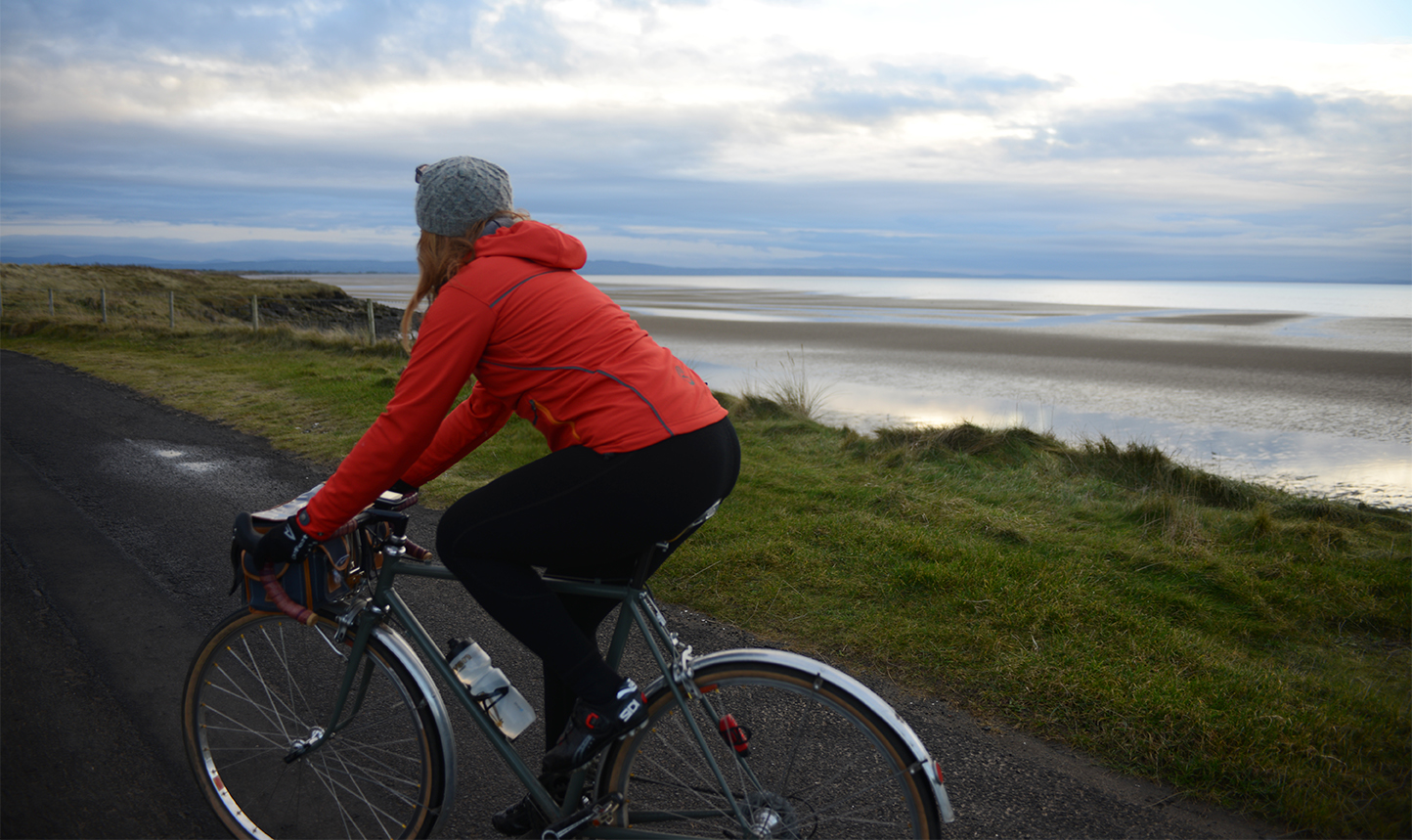 I have been thinking a lot about aptitude.

It began last year, when I was asked to teach knitting to groups of community residents. Having worked as an academic instructor in a past life, I felt fairly comfortable taking on the task. I set a curriculum, with a plan to cover a series of basic skills within a specific time frame. I imagined beginning each session by demonstrating a new technique, which we would then all practice and master as a group.

What I soon discovered however, was that even in small groups, the ability to pick up these skills differed so dramatically from one person to the next it was impractical to hold the classes in the manner I had envisioned. What one person mastered intuitively before I’d finish explaining it, another would be unable to replicate even after repeated physical demonstrations.

After that, I altered the format of my teaching to be less class-like, and more like personalised sessions held in a group setting. I spent more time with each student individually, and accepted that everyone would learn on their own timeline - only marveling, now and again, at the difference in the rate at which this happened. All the students started from scratch. All were equally enthusiastic; all genuinely tried their best. And yet, by the end of the programme, some would whiz past my originally envisioned Basic Skills curriculum and become full fledged knitters, while others would still struggle with holding their tools correctly.

I was witnessing the phenomenon of aptitude. And it was only when confronted with it so directly, that it truly sunk in what a huge role it plays in any activity involving skill - including, of course, cycling.

In contrast to my aptitude for the fibre arts, it is fair to say that my aptitude for cycling is poor. Now in my 9th year of riding a bicycle as an adult, I am only starting to approach the level of handling skills that most cyclists I know attain within their first 6 months of riding. That is pretty poor indeed. And it's not as unusual as some might think.

On a regular basis, I receive correspondence from cyclists frustrated by their lack of 'progress.' They love cycling, but just aren't getting 'good' at it, no matter how hard they try. The folks at the bike shop look at them strangely, when they say how long they've been cycling yet ask for the saddle to be lowered. Their friends have moved on to do challenging rides without them. Will they ever improve? Should they just admit defeat and call it quits? Sadly, I suspect that many do.

In reality, that is often not the case. There exist dedicated cyclists with decades of experience, and poor cycling skills. Likewise, new cyclists can become proficient at these same skills within a very short time span.

That there is no allowance for aptitude in our narrative of cycling is problematic.

When the experiences of those who do not adhere to the practice = mastery formula are undermined or dismissed - be it in bike shops, on bicycling forums, in the comment sections of cycling blogs, or in casual conversation  - a disservice is done not only to those people. A disservice is done to the concept of cycling in of itself - by smoothing away its nuanced contours, and simplifying it into something more rigid and bullish, less multifaceted and full of possibilities, than it really is.

Because if we think abut it... The very fact that those of us who aren't 'good' at cycling still love it, and want to do it, and are able to do it, is fascinating, and wonderful, and a testament to what an engaging, beautiful, versatile activity riding a bicycle is.

Oftentimes my poor aptitude for cycling has made me feel like an outsider in the very culture and industry I was writing about. It has not, however, deterred me from persisting with cycling, enjoying cycling, and sharing my experiences of cycling with others.

My hope is that over time we can find a way to reframe our narrative of cycling to be more reflective of, and sensitive to, the wide range of aptitudes that exist among us. And that all those who ride a bicycle - in any way at all - feel free to enjoy it on their own terms.