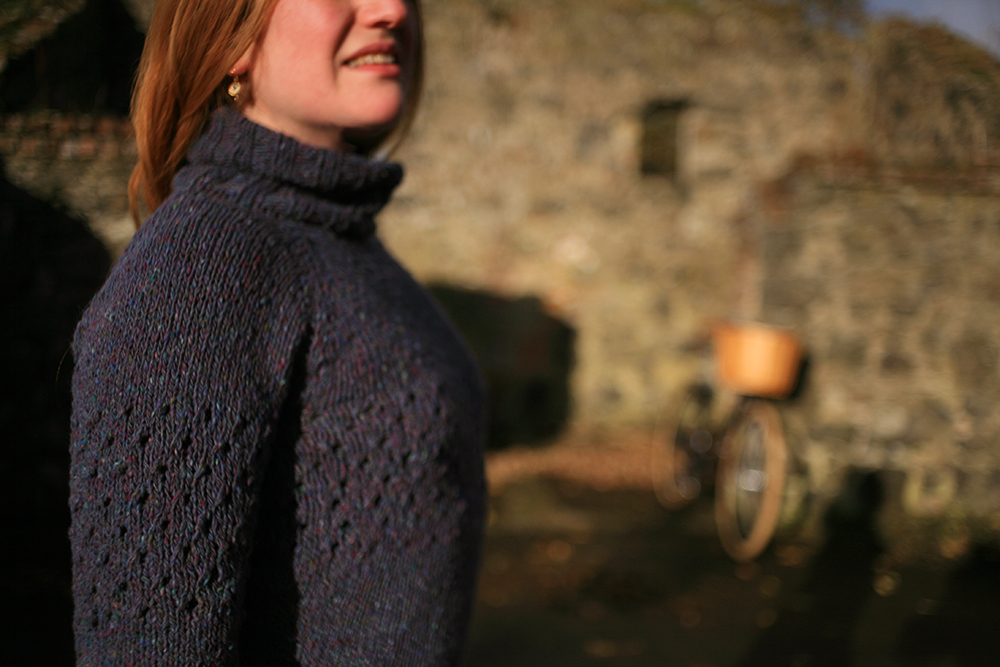 Over the holidays I was doing a major house cleaning, which included sorting my clothing. In the process I discovered something unexpected. Most of my current wardrobe - sweaters, dresses, skirts, even socks and hats and gloves - are of my own making. As a rather proficient knitter and a middling but brave sewer, I have always made bits and pieces by hand. But there is a difference between that, and being able to make most of the clothing I need myself. The latter had long been a dream. But some time in 2016 it became a reality. Is there such a thing as a retrospective New Year's resolution? If so, I achieved one of those last year. And to notice this was such an odd feeling - like the opposite of (the more usual) making a resolution and not keeping it. So perhaps keeping a resolution without making it is the way to go? 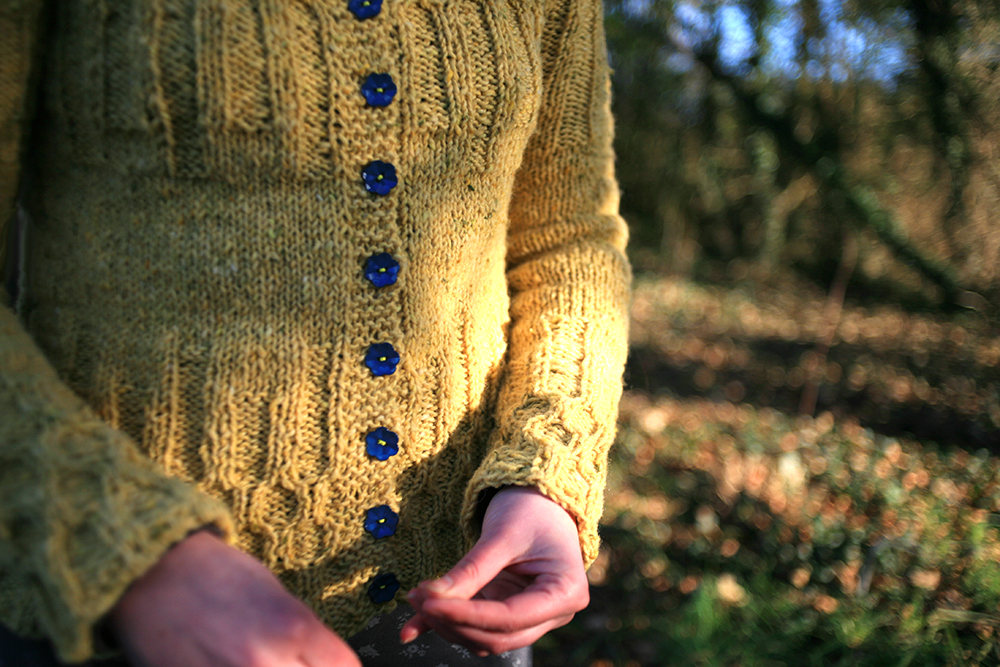 I mention knitting a lot here, which must confuse those who read this blog purely for cycling content. But in my mind, the two are inherently linked. Cycling for transport in this damp, cold and windy climate has influenced the direction of my designs, the choice of yarn I use, the technique I've developed, even the speed of my progress. Without cycling and the specific set of challenges it has posed over the past 3 years, I would not have reached my current level of skill, creativity and proficiency as a knitter.  So... thank you, cycling, for this achievement. 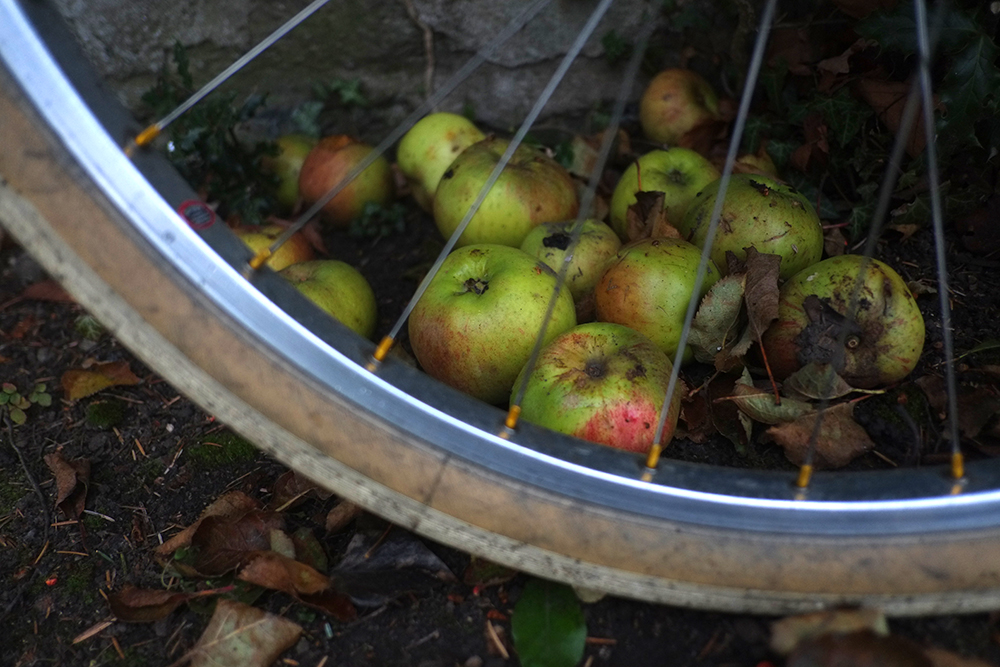 The connection between the two things goes deeper though. Because 2016 was also the year I got my bike-tinkering mojo back, and with a vengeance. I have made no secret here of the fact, that I find it difficult working on bikes. In part due to physical strength limitations, in part due to nerve damage in my hands, even the most rudimentary repair and maintenance tasks have always been a challenge - making me feel helpless and inept. For someone who takes 30 minutes plus to change a flat, learning the skill of framebuilding was really an exercise in masochism. It involved so much sweat and tears and handholding, the experience did not make me feel empowered as I'd hoped; it made me feel terrible about myself - if anything, cementing my decision to limit my interest in design to the abstract, and leave the physical aspects of working on bikes to others.

Then, this year, the Wheel Obsession happened. I don't know why now, and not earlier or later. People have been trying for years to interest me in the role wheels play in the cycling experience, but it fell on deaf ears. I guess one has to be ready for that kind of thing, ready to process the information. And this year, I must have been finally ready. The result initially was an interest in rim shape, which progressed to an interest in tubular and tubeless setups, and finally in the wheelbuilding process. I had no intention to do the latter myself at fist. But once I tried it, I realised I was actually... good at it. Unlike most other bicycle-related tasks I've tried, not only did it present no physical challenges, but it was also, for me, quite intuitive. I can look at a lacing pattern and it makes sense to me; I don't need instructions. It is as if I can visualise the end result and then space out, letting my hands do the work, until I snap out of my daze and - oh look - it's done! In that sense it is much like knitting. 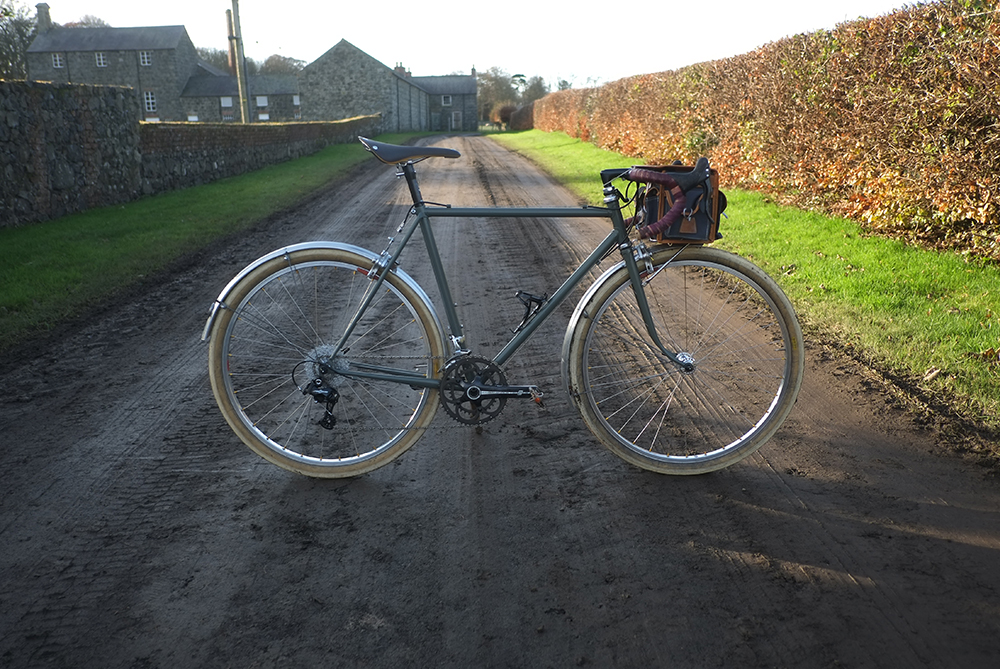 Unfortunately, unlike knitting you can't quite make a regular practice out of building wheels. There are only so many sets you need for yourself after all, and the parts are far too expensive to make them as gifts. But while I won't be building wheels on a regular basis, the very fact that I can has boosted my confidence in bicycle DIY tremendously. And this too, has felt like an unmade resolution kept.

What about you?  Have you had a bicycle-related breakthrough, achievement or realisation "sneak up on you" over these past few years?  Here's hoping for 2017!