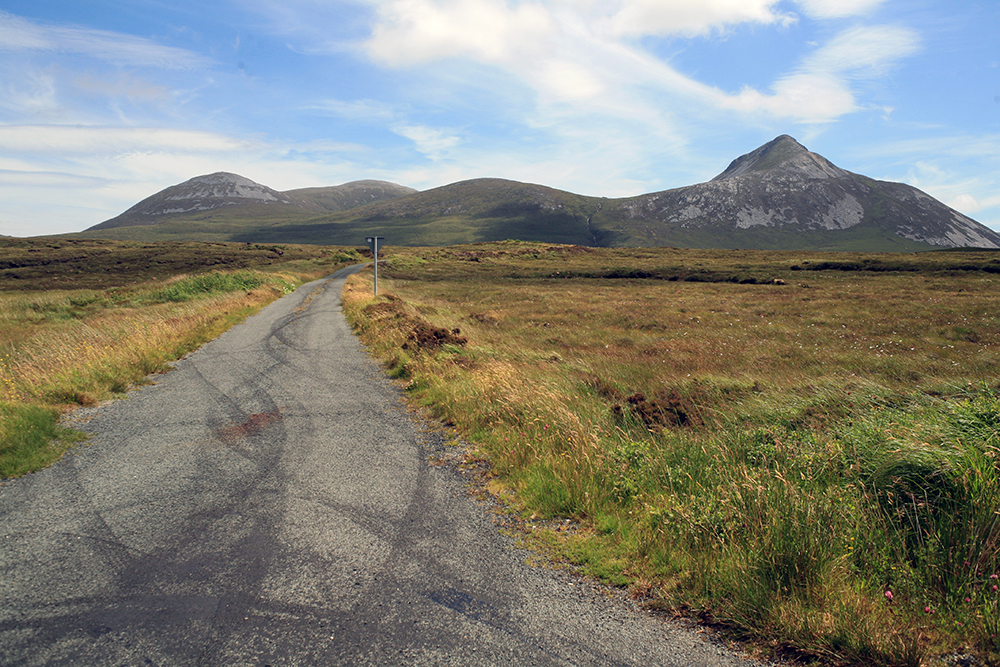 Having recently studied for the Irish Driving Theory test, I was impressed by how much of the material was devoted to dealing with cyclists. In fact, next to tractors, cyclists were probably the most frequently mentioned "other" in the questions involving other road users, outnumbering mentions of motorbikes, pedestrians, and horses. Every possible scenario involving an encounter with a cyclist was covered: from how to read hand signals and what sort of maneuvers to expect, to how to overtake a cyclist and what to do when passing is not safe ("be patient and wait; do not sound horn").

In theory, anyone who manages to pass the test should be well equipped to share the road with cyclists. In practice ...well, you know yourself. 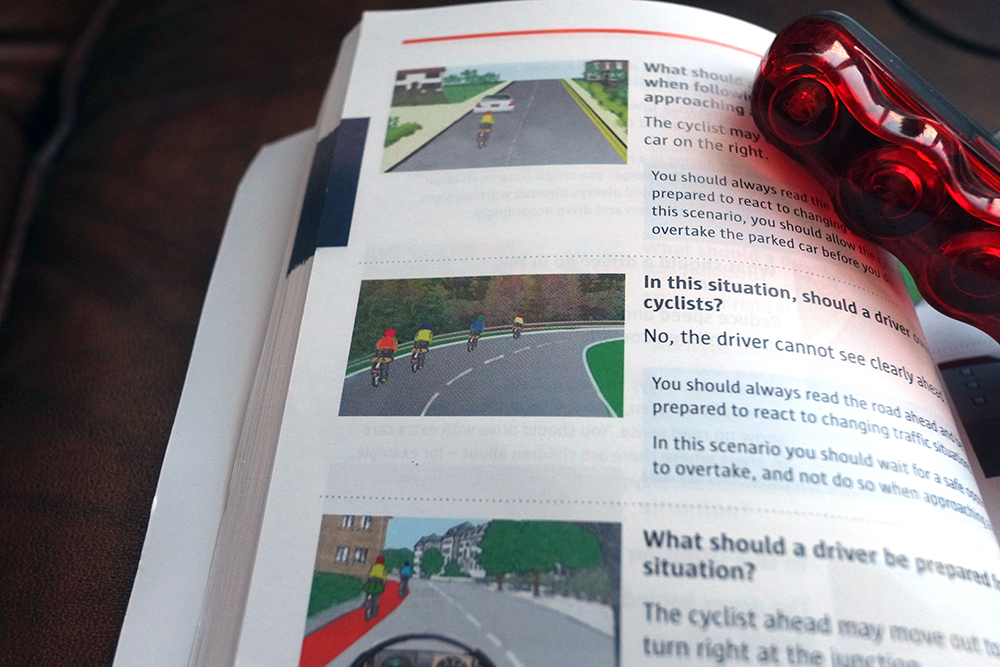 Does the information fade over time, I wonder? I certainly notice again and again that the motorists who overtake me with the most care and give me the most space tend to be younger drivers, often sporting learner decals. Even a car replete with the sort of rowdy teenage boys whose look suggests trouble is likely to quiet down, then slow dramatically and give me a wide berth, before proceeding with their merriment once they overtake. In contrast, the drivers who tend to pass inches from my elbow without reducing speed tend to be older, "respectable looking" motorists.

Perhaps the learning does fade over time. Perhaps beginners are more careful. Or perhaps this is something that's only been added to driver's ed curricula more recently. I do not remember any cyclist-specific content in the Theory Test I took in the US 20 years ago, and I wonder whether that's changed now.

Regardless of what the reason is, my impression that a good portion of motorists today mean well, but genuinely do not know the rules when encountering a cyclist. Which, in Ireland, is especially odd considering how much attention is given to the issue at the driver's education phase.

One time, I met in the town the very group of boys who had passed me on the road earlier. They were now loitering beside a fish and chip shop, talking loudly, spitting on the pavement. When I approached they stopped spitting and said hello and complimented my bike. In turn I complimented their overtaking skills.

They might spend their nights "diffing" recklessly. But they know how to pass a cyclist. As, in theory, should everyone who holds a valid driver's license.