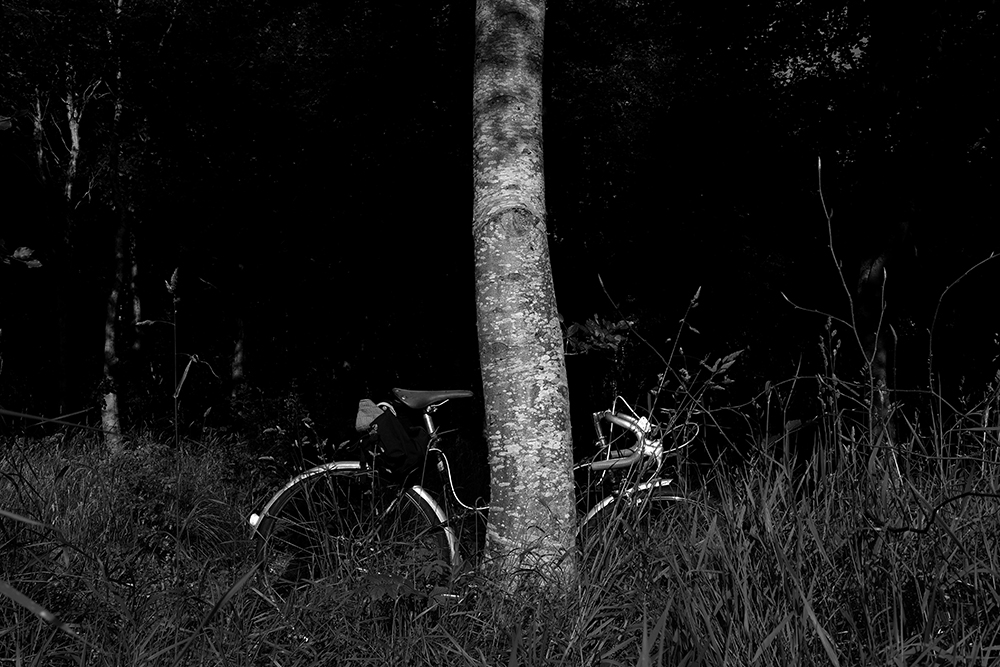 Among the more delicious memories I have of childhood, are those involving rushing to get home by curfew. Like so many others of my generation, I would be let loose for hours on end, free from parental vigilance, to roam the neighbourhood on my own recognisance with just one caveat: that I was to return before dark. Or else.

Of course, our gang of friends would squeeze the most we possibly could out of this notion. The definition of "before dark" was, after all, expandable. If the sky was still kind of pale, it was not actually proper dark just yet, right?

With this reasoning, we would wait till the last possible moment to halt our important activities and part ways. And then we would each run home like hell. Trying to outrun the twilight, and the inking-over of the sky.

As grown adults, it is almost sad how few extrinsic controls we have to slyly chafe against in this manner. Yes, a family might be waiting for us at home. They might grow impatient with us, or worry. But that really isn't the same as the childhood thrill of just making the curfew.

That is why it is all the more exciting to experience a glimmer of that old feeling, thanks to the bicycle and the occasional forgetting of lights. It is childish and it is silly and it is an unnecessary bit of risk-taking. But the question of "How long can I stay out, and still get home safely?" has a flavour of that same delicious thrill.

Early autumn is the trickiest, most dangerous time for this game, at least in Ireland. For the sun does not merely start to set sooner. The duration of the sunset itself becomes shorter, as does the twilight period after. For what seems like most of summer, you are safe in expecting at least an hour from the time it begins to grow dark, to the time it actually is dark. But in the course of a mere couple of weeks in late September and early October, the season of endless evenings ends. The sunsets become rushed, abbreviated, almost as if someone fast forwards through them. And then, with the twilight skipped almost entirely, darkness falls thick and without delay.

In an Autumn that is more like an Indian Summer, it is easy to get caught out. To think you have an hour, then realise with a gasp that you only have 15 minutes and pedal, pedal like mad down the rapidly dimming country roads.

As my husband would say, it puts an edge on things. Which he means as a good thing, pointing out that I get "some of my best times" during these manic rides home. Then again, in his view of life, "a bit of an edge" sweetens any experience. Once when we were hiking up a nearby mountain he convinced me there had been puma sightings there. "We might have to climb a tree, and quickly. Can you climb?..." Never had I been so vigilant on a hike, since or after.

But there isn't an edge on me exactly, as I rush to race the sunset. It is more of a magical feeling. A feeling that, if I try hard enough, I might - just might - pedal fast enough to achieve time travel. Drenched in sweat and panting, full of promises to always carry lights, I arrive at home before dark, only just. And I am stupidly, stupidly happy.