Can We Hope for "Interestingness" in Performance Road Bikes? 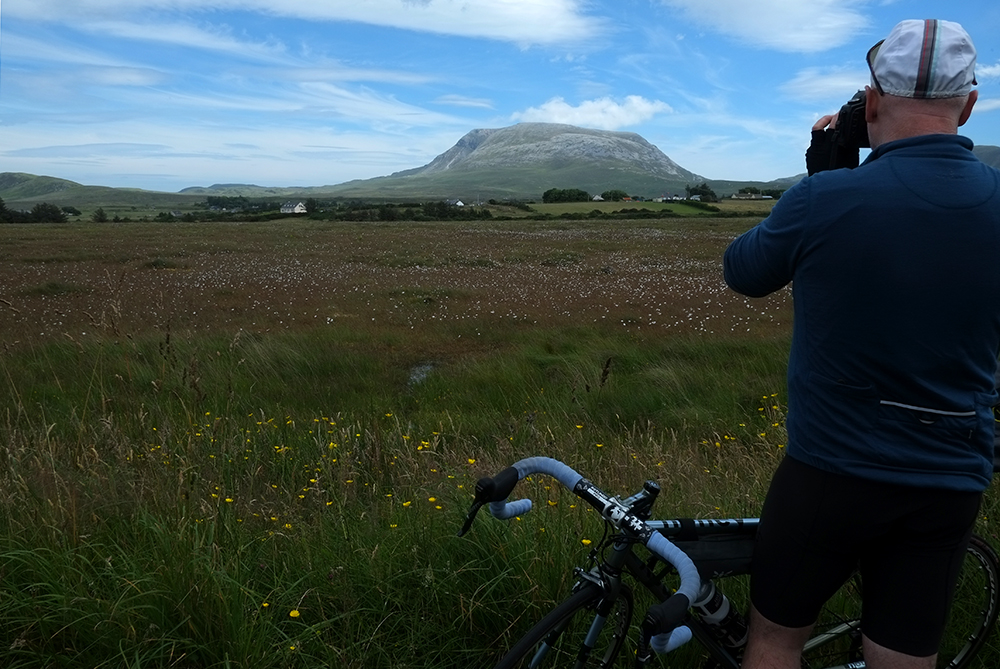 from the Monday Mailbox...


I have been enjoying the recent string of reviews of interesting and reasonably priced utility bikes. Any chance of something similar for the roadies out there? Seeing the same big-name brands again and again in bike shops and mainstream reviews is starting to get depressing and I was hoping LB could offer some alternatives. Obviously, you do a lot of road cycling and are drawn to fast, lightweight bikes. It would be great to see that side of things get some attention in the review section of this blog.

Right. So I get asked this every so often, and it is true that I don't typically review roadbikes. To be honest though, I do not see this changing. Because here is the thing:

Reviewing bicycles involves a degree of commitment and due diligence, especially when the manufacturer goes through the trouble and expense of mailing the product back and forth for review. It also involves riding that bike in a way that taps into the performance potential it was designed for.

With transportation bikes, the parameters of all this are such, that I can seamlessly fit test rides into my everyday activities on a fairly regular basis - without it taking over my life, and without sacrificing the enjoyment of riding my own personal bikes as well. With performance road bikes, not so much. The milage I would need to put in, and the manner of cycling required to test such a bike with due diligence, is beyond what I can accommodate within a reasonable time frame without feeling that I am "sacrificing" my own preferences for the kind of ride I might want to do on a given day, as well as quality time with my own bikes.

So, while there might be the occasional review of a roadbike, it is unlikely to become a systematic thing here.

That said, I do agree there is a niche waiting to be filled in the print and blogospheric cycling literature that is precisely that: attention to roadbikes that provide some alternative to the usual suspects. By this I do not mean custom-made, or super-rare, expensive bikes. I am talking off-the-shelf, reasonably accessible, modern road-race bicycles. Just not from the same old tired repertoire of half a dozen big name manufacturers.

Which brings me to a perhaps more interesting topic: Do many of such bikes even exist?

In the past few years there has been an absolute explosion of interestingness when it comes to bikes for mixed terrain cycling, adventure cycling, randonneuring, and, of course, cyclo-cross. Small, independent, quirky manufacturers continue popping up like mushrooms, spoiling us for choice at various price levels.

On the other had, pure road racing machines seem to remain the realm of the bigger manufacturers. Moreover, when it comes to aesthetics and the "soulfulness" factor, it is as if they are stuck in the last decade (or even the decade previous), when the more appliance-like a bicycle looked, the better.

Does this reflect an underlying cultural difference, I wonder, between the kinds of cyclists who tend to be drawn to pure roadcycling these days, versus its various alternative forms?

Personally, I hope not. Indie brands such as Ritte, Honey, Aprire, and Mason do exist, if not yet in large numbers, and they are doing their thing. A few bigger brands, such as Condor and Planet X provide some interesting alternatives to the same-old as well. So perhaps there is hope for roadies yet, for something just a wee bit different, without having to go custom or spend a fortune. Judging by my interaction with readers, and by the locals whom I hear complain that all the performance roadbikes "look the same," I do think the demand is there. Manufacturers (and keen reviewers!), take note.