Time Off the Bike: What's Your Damage? 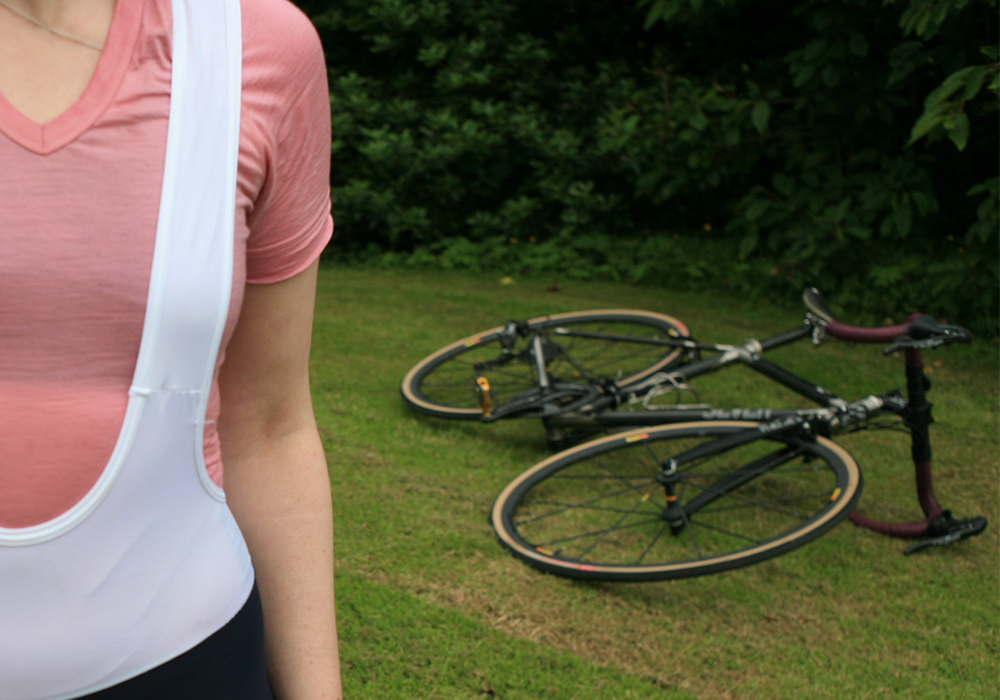 As an optimist, I find it alarmingly easy to get used to a good thing. To embrace it as the default, even if deep down I know it is the exception - that precariously balanced, delicate state of affairs, where fortune chances its smile upon me. This goes for everything: health, domestic contentment, even cycling fitness. The warm summer breeze in my face, I enjoyed my spins up the mountains this summer all too well - conveniently forgetting that the stamina and climbing ability responsible for this enjoyment were hard earned - a product of months and months of putting in miles and pushing my limits.

But it doesn't take much to shake the illusion. 4 weeks off the roadbike, to be precise. Although I tried to be active in other ways, those weeks did their damage. I could tell by the way I felt as soon as I clipped in and pushed off, that we wouldn't just be able to pick up where we left off.

So what's the damage from 4 weeks off the bike? I suspected the first thing to go would be my speed and power to accelerate, as that is my usual pattern. But surprisingly, this time around that remained the most intact. Quick bursts on flats - I could do them, it seemed, just the same as before.

On the other hand, my stamina - which I usually have extra reserves off - was utterly gone. Only 4 miles in, I pretty much felt as if I was done and had to convince myself to keep pedaling.

And then - oh dear god - the climbing began. A fairly innocent hill upon which my bike had not known the small ring all summer, suddenly required my lowest gear ratios. Wow. Not good at all.

By mile 10 I felt utterly spent. I was also more than a little upset that my climbing could go to pot so quickly. But reality demanded to be faced, and I wasn't going to improve by cutting my ride short and sulking on the sofa.

To cheer myself up, I tried a burst of acceleration again on the flat. 15mph to 25mph - boom, still got it! Strange, how that was possible, while eking out each additional mile, even at a reasonable pace, took all of my willpower. And climbing felt as if I'd tied a bag of rocks to the back of my saddle.

I rode a whopping grand total of 23 miles last night. And contemplated after, whether I'd be fit for Lap of the Lough this coming Sunday - a  century ride I'd signed up for at a time when the event looked "easy" ...and for which I now had 3 more days to train. I decided the logical answer was, probably not!

Then this morning, I woke up, got back on the bike, and rode 50 miles. I am still shockingly weak on the climbs. And my average speed is not great as a result. But it seems I am getting my stamina back at least, and that's half the battle.

What is it like for you, when you try to regain your strength after time off the bike? Is it easy come/ easy go, or a slow process in both directions? Are there specific aspects of cycling fitness that atrophy first and others that are more resistant? I've been off the bike before, but this time around the "comeback" is playing out differently from my usual pattern and it's made me curious about others' experiences.