It's Not All Doom and Gloom! 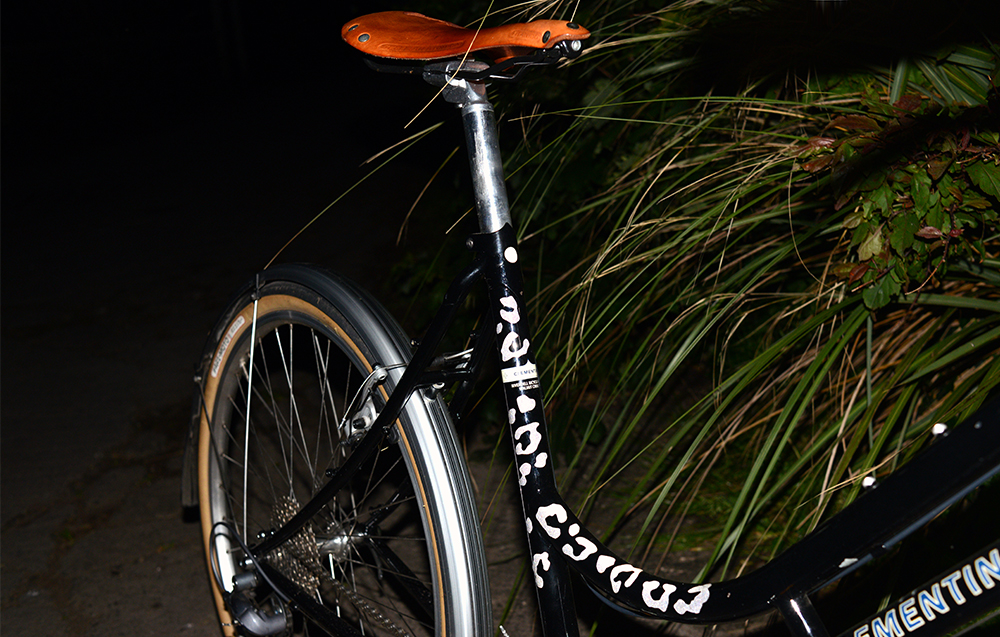 So you may have heard some interesting political news from Europe this morning. But take it from someone who lives on the Ireland/UK "frontier" - everything is fine! Absolutely fine, I tell you. The price of imported rapeseed oil has only gone up by 400% so far. They won't be starting to deport the cross-border cattle till next Tuesday. And it will surely be weeks yet before they begin building the wall.

Now, I know that in these confusing times, opportunity for reflection can be difficult to come by. Which is why I'd like to help - with some reflective leopard-print decals from the Swedish manufacturer Bookman (who also make some cool lights). 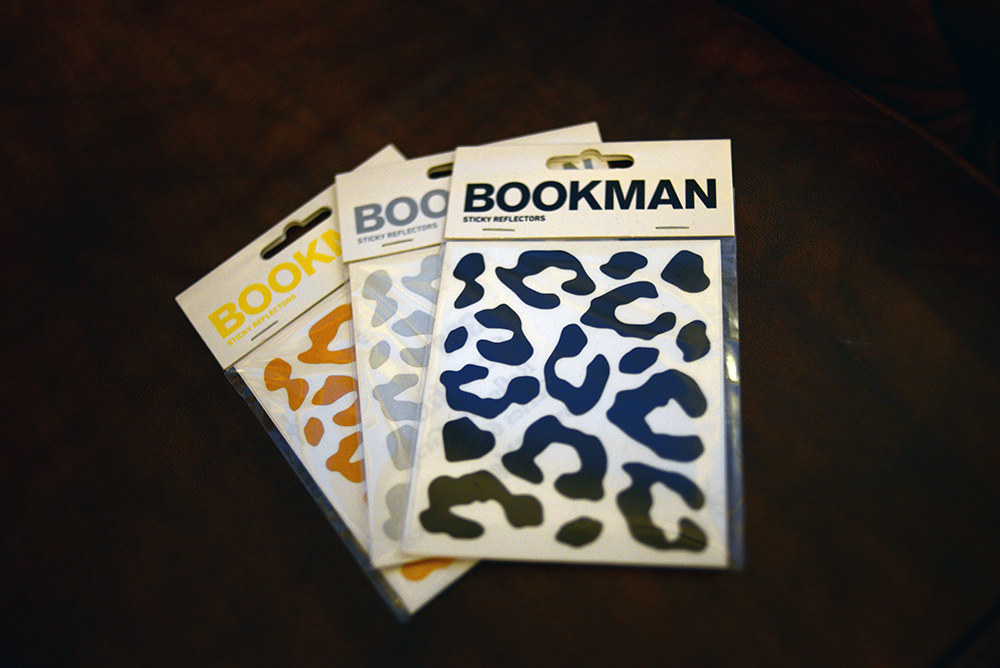 For readers in Ireland and the UK, I've been entrusted with some black, silver and gold reflective bicycle-stickers to give away. Matte in the daylight, they light up zoologically in the dark in direct light - presumably terrifying other road users into giving you more space.

If you have a black, silver, or golden-yellow bike, you can get tone-on tone stickers so that they're invisible in the daytime and only light up at night. Of course, if you actually want your bike to look like a leopard even in daytime, get a colour that will stand out.

As far as a user's review: I can report that they work as described, and are easy to both stick on and remove, leaving no residue. My only criticism is that one packet is really not enough to cover an entire bicycle frame - so be economical!

In any case - If you'd like some, leave a comment with the colour of your choice, and I will select recipients at random after the weekend. UK and Ireland only please for this one (but remember the #bikepeeing contest is open internationally).

As for the political end of things: Take a break from thinking about it for a bit and ride your bicycle instead? Happy weekend to all, and thank you, as always, for reading.

{edited to add} stickers are off to their new homes - thanks everyone!