Unsupported? On Rescue Missions, Their Politics, Planning, and Etiquette 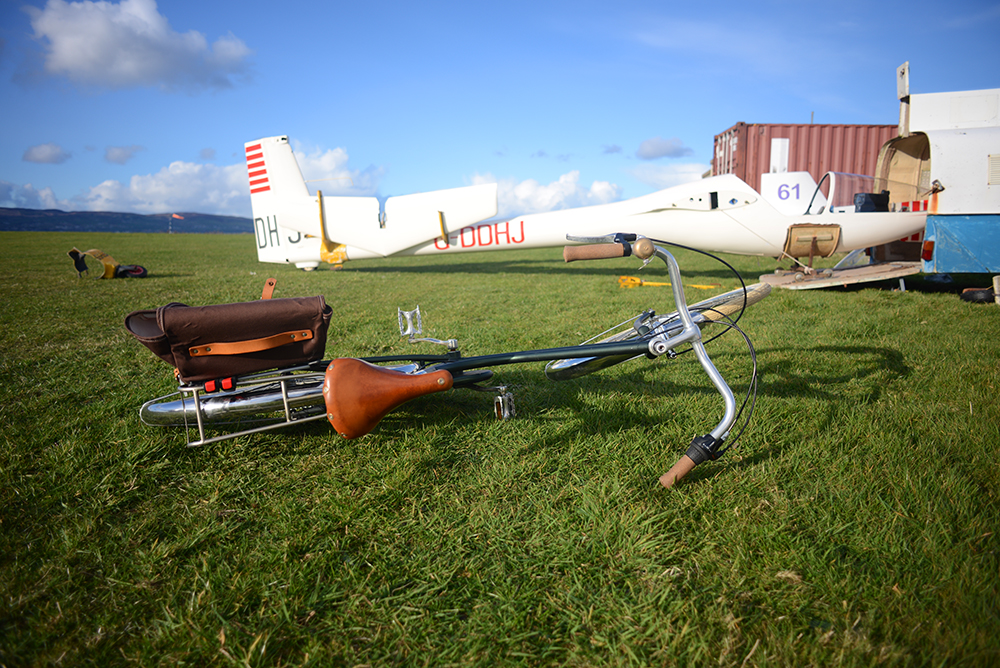 Sheltering under a bridge in the rain last week, I found myself beside a group of club cyclists on their way back from a training ride. The rain was coming down hard and they were soaked to the bone, wearing only shorts and short-sleeve jerseys. After a brief discussion, they decided to phone their spouses for rescue lifts. The result was an amazing thing to watch. Within minutes, a fleet of cars pulled up to the curb, like a line of taxis at an airport. With the orchestrated precision of a well-practiced military exercise, rear doors were flung open. Front wheels came off. Bikes were slid into the back. Wet cyclists jumped into the passenger seats. And within what seemed like 60 seconds, tops, the entire fleet of cars was gone again. I could just barely catch a glimpse of women's faces in the driver seats, some annoyed, some amused.

I had just witnessed a Rescue Mission Extraordinaire, I realised. But the speed and efficiency of the whole thing also left me wondering: Was this something that happened on a regular basis? And if so, were these women by default "on call" any time their spouses went cycling?..

There is nothing, in theory, wrong with being supported when involved in a sport, or activity, that might require support. But I don't like to think of cycling as such an activity. To me the bicycle means independence, self-reliance, the ability to spontaneously roam and explore. This is at odds with the idea of family waiting on me, centering their entire day on the possibility that I might need a rescue.

I have always liked the term "unsupported" when applied to cycling: Unsupported touring, racing, brevets. Because, strange as it might sound, I actually prefer to feel that, should anything go wrong, I am on my own. That does not mean leaving myself with no way to make it home in the event of an emergency. It means, for instance, planning ahead by learning about the public transport/ taxi/ hostel/ hospital options in the areas I will be traveling through, having enough cash on hand, etc. I am generally all for having a plan - just, ideally, a plan that does not involve disturbing the people in my life.

"Disturbing?! You know what's disturbing," my husband says, when I try to walk home in the dark 7 miles last winter after my headlight fails. "Disturbing is to know that you won't ask me for help if something goes wrong!"

And in this I know he is right. I also know that, as far as spousal rescue involvement, I can't take what I dish out. As a glider pilot, my husband specialises in cross-country flights. Every time he does one of these flights, there is a possibility he might need to execute an emergency landing far from the home airfield. Not that this ever happens, but there's a possibility. Which means that when he flies cross-country, a support crew back home needs to be, in theory, prepared to come and tow him - and the aircraft - back. And while it's not expected of me to take part in this, I sure as heck want to if anything does go wrong. Every time he flies I am prepared to come and get him. And it's not a bother; it's a given.

I suppose the truth of the matter is, when there are people who care about us, there is no such thing as "unsupported." We may think that we go off on our bikes and leave our families in peace to do their thing. But chances are, they are thinking of us. Worrying. And yes, even ready to come and rescue us at the drop of a hat, despite our insistence on self-reliance.

What are your thoughts and experiences with regard to rescue missions - when it comes to yours and your loved ones' cycling pursuits?