The Incomplete and Inconcise English-English Dictionary of Bicycle Terms 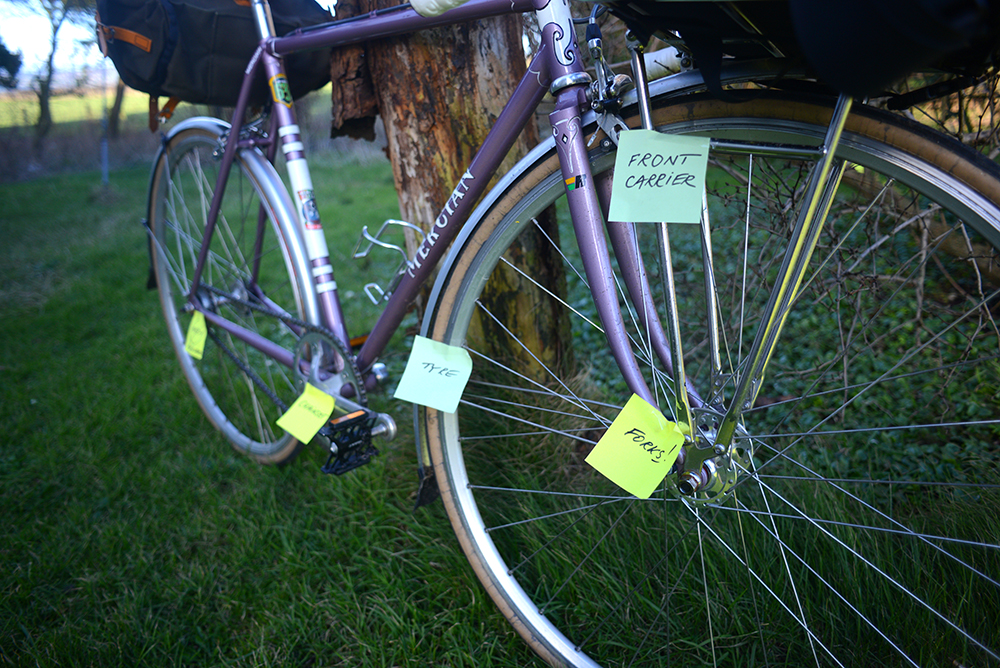 Some like to tease about my inconsistent use of UK/US spelling and terminology, especially when it comes to cycling jargon. In my defense, I have a reasonable explanation. When I first learned English as a child, it was British English - which I then spent my teenage years in the US school system trying to unlearn in a hopeless struggle to speak Americun damn it!

Following that I went to England for university, and afterward worked in both the US and continental Europe through my early thirties - at which point, just to make matters more confusing still, I moved to Ireland. So... My use of UK vs US spelling, terms, and phraseology mostly depends on when a particular word or turn of phrase was introduced into my life, or where I've had more experience using it. When it comes to cycling jargon, I learned most of that in Boston - which accounts for inconsistencies such as "I did not realise my tire was flat," "What colour are your fenders?", et cetera. So please don't be too hard on me if my hybrid English drives you up the wall. For, in my opinion, this flaw of mine is much less interesting than the fact there are essentially two separate sets of velo-vocabulaires in the English language. 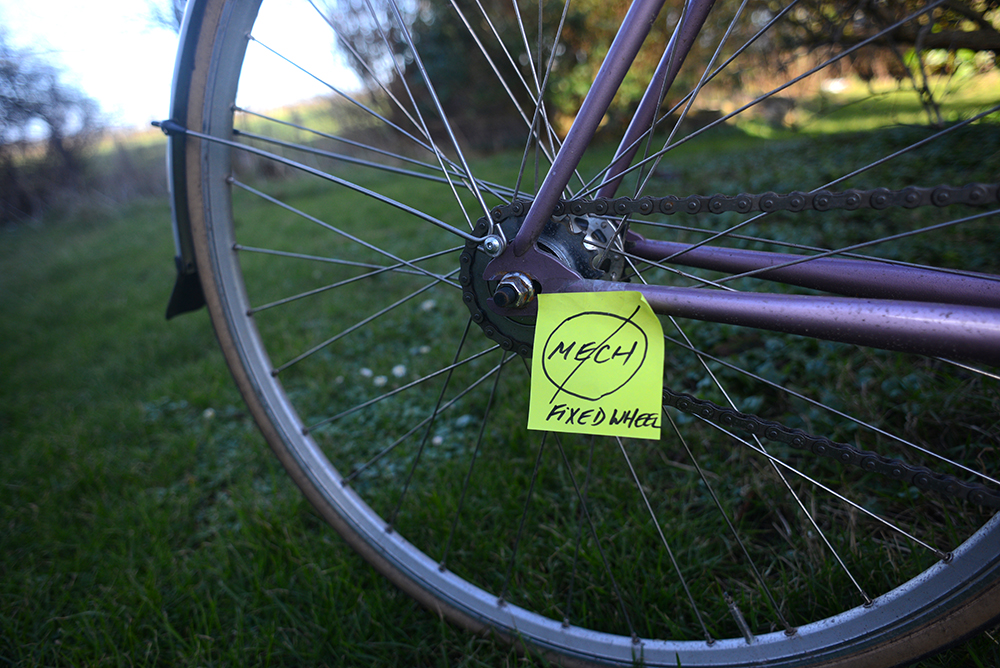 I had not realised (heh) the extent of this until I did move to Ireland and befriended the local cycling folk. But linguistically and historically it makes sense. By the time the bicycle entered into widespread use, the US and the "Atlantic Isles" had long been separate entities. Also, there was no internet. So when each side of the pond began to invent words for various bicycle components and aspects of the cycling experience, two separate sets of jargon developed. There is, of course, much overlap. But if you're an American who's ever tried to converse with a UK/IRL framebuilder or bike mechanic - or vise versa - you will soon know there are quite a few differences. In an attempt to document them, I present to you...


The Incomplete and Inconcise English-English Dictionary of Bicycle Terms

What am I missing? I am sure there is lots. Help me make this incomplete dictionary less incomplete with your linguistic expertise, kind readers, and perhaps this document might one day be useful as a resource for English-speaking cyclists who venture across the pond in either direction. As for Australians, New Zealanders, South Africans, and other English speakers in far flung lands... well, I'm afraid I can't help them at all! But would be interested to know where their linguistic habits fall.