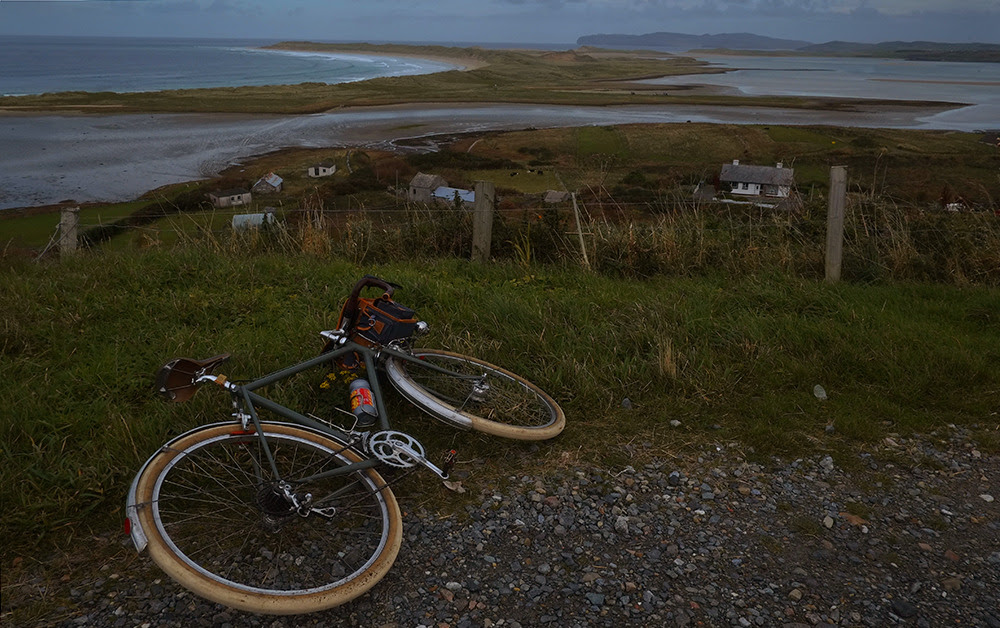 In an attempt at an interview, I was once asked what I think is the "most overlooked feature" of a bicycle. At the time I never managed to answer, and, admittedly, it is questions like these why I seldom give interviews. You are asked something clever/profound, and must think of something equally clever/profound in return - which never seems to come to you on the spot. Then of course, ages later, you're sitting there and the answer materialises - by which time the publication that asked the question probably no longer exists!

But never mind about that. Because just the other day this question cropped up again, this time in a group discussion, and I was still at a loss. Most overlooked feature... Lights? I ventured unconvincingly. Then someone else replied: that a bicycle be fit for purpose. After some debate over whether that was actually a "feature" per se, we decided this was less interesting to discuss than the notion of "fit for purpose" in of itself.

The idea is simple and commonsensical: that a bicycle should be optimally equipped for whatever it is being used for. A utility bike ought to come with fenders, racks and lights. A racing bicycle ought to go fast. A bike designed for hilly unpaved terrain ought to have fat tires and low gearing, and so on.

It is true that, when shopping for or lusting over a bicycle, we sometimes (often?) overlook its fit-for-purposeness - so dazzled are we by its colour, form, construction details, or some other sexy but not necessarily relevant to us feature. And this can result in ill-fated purchases, where the rider doesn't cycle as much as they could be, or doesn't get the most out of their bicycle, because of the inherent mismatch.

That said, it does not follow that the purpose must always be dictated by the rider. There is something to be said, I feel, for the bicycle inspiring its owner to ride in a new, possibly different manner than what they'd initially envisioned.

Just imagine: A "fixie," misguidedly bought for spins to the cafe, luring its owner onto a velodrome.  A mountain bike bought for commuting failing at that, yet resulting in discoveries of local trails. A decrepit old roadster, bought as a beater, igniting a passion for vintage collecting.

It's great to know what you want and need before you buy, then to look for a bicycle that ticks all the boxes. It is also great to own a bicycle that suits your lifestyle and use case scenario perfectly. At the same time, there is an exciting sense of possibility in not knowing where exactly a bicycle will take you. There is a pleasure in feeling inspired, seduced, even altered, by a two wheeled machine. Though perhaps it is not so much altering, as helping to discover a side of ourselves we did not know existed.

Can a bicycle's ability to inspire purpose be considered an overlooked feature? I think so. Well, that and - seriously - lights!
Labels: bike shopping