The Bicycle Safety Check: from Mnemonic to Automated Ritual 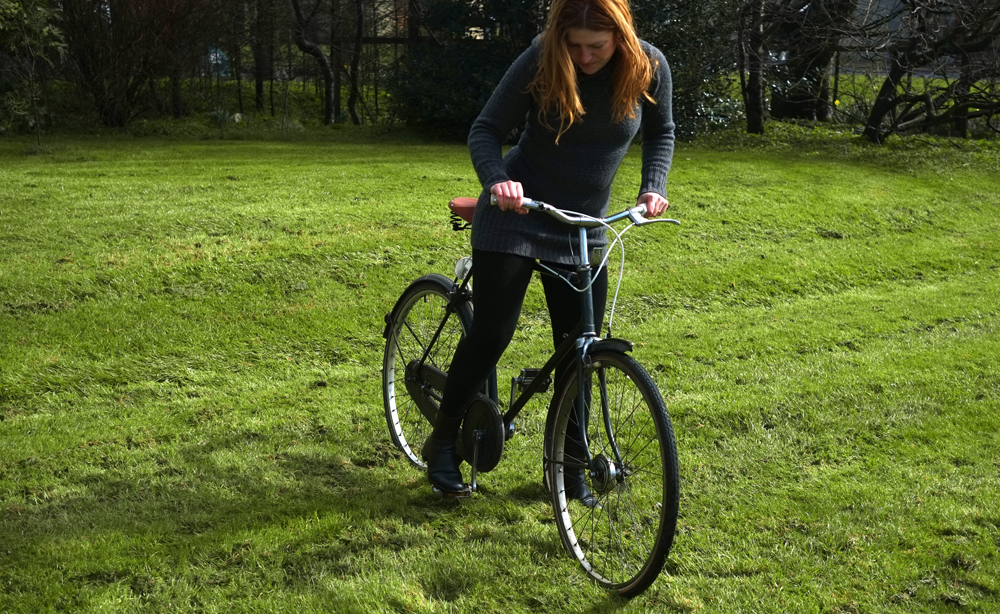 If you've ever gone on club rides as a beginner cyclist in North America, chances are you have heard of the ABC Quick Check. Not sure whom to credit for its original composition, but I'll quote the League of American Cyclists:


A is for Air,
B is for Brakes,
C is for Cranks and chain,
Quick is for Quick releases,
Check is for Check it over.

This mnemonic is meant to encourage riders to get into a habit of performing a basic safety check on their machines before setting foot to pedal. But how many of us actually perform such a check? It took a rather disconcerting incident for me to realise that I do.

It was during a recent stay in Boston, and I was returning from an errand across town one evening. On my way home, I stopped by a small grocery shop. I locked up my bicycle to the bike rack outside the shop, spent a few minutes buying what I needed, came out, placed the food in my pannier, unlocked my bike and was about to set off. Just then I noticed that something felt odd about my front brake lever: when I gave it a perfunctory squeeze, it felt strangely loose and floppy in my hand. On further examination, I realised that it was disconnected from the brake caliper. The evening was dark and cold, and it was hard to examine the brake thoroughly to determine what happened. But the rest of the bike seemed absolutely fine, including the rear brake. So I cycled the rest of the way home cautiously, then dragged the bike indoors to look at it in the light. There was no question about it: the brake cable was disconnected from the lever and, in addition, from the (centerpull) caliper itself.

Not wanting to jump to the conclusion that someone had deliberately tampered with my front brake, I called a bike-wrenchy friend over to get a second opinion. Perhaps I could have knocked the bike against the rack carelessly to cause this, or there might be some other explanation. My friend examined the brake with a deepening frown: "I hate to say it, but this looks deliberate. It's a good thing you checked your brakes before setting off." 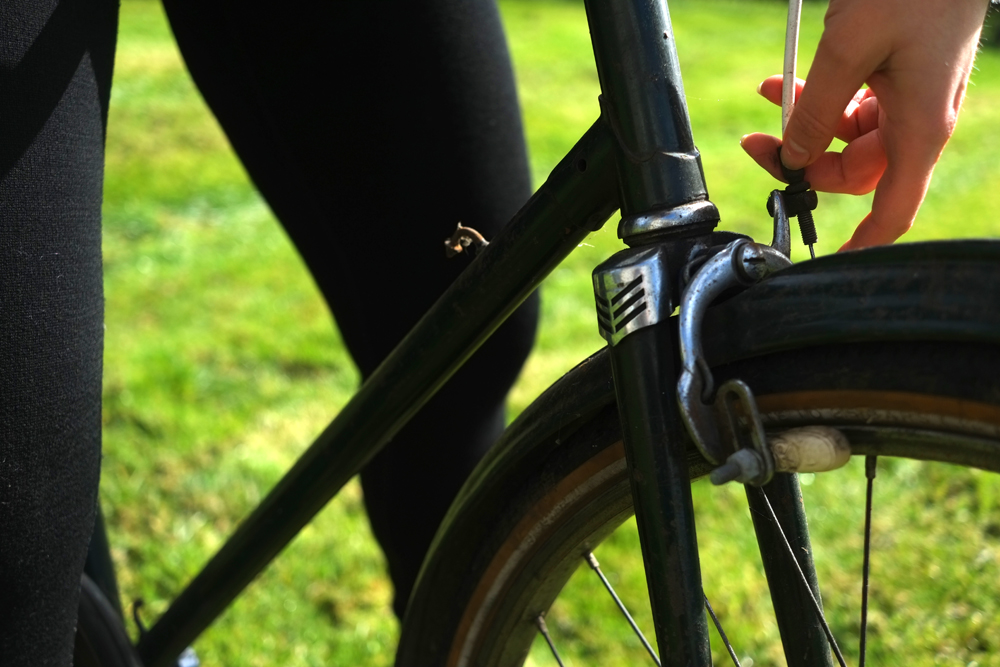 I expected to feel shaken up by the whole thing once it had sunk in. But it never really hit me that way. It was disturbing, and disappointing. But stuff happens. And people have weird impulses. For instance - a year earlier someone had placed a bouquet of roses in my bicycle's pannier while I'd left it locked up in the same neighbourhood. So one day it's roses, and another day it's disconnected brakes... that pretty much sums up life, doesn't it?

But getting back to the point of this story. "It's a good thing you checked your brakes before setting off," my friend said.

And I answered "I guess... though I don't remember doing it, to be honest!"

But as I thought about it more, and, the following day, paid attention to what it is exactly I do when I get ready to cycle, I became aware of how ingrained and automatic the process is for me. It's not like I stand there, saying "Right, I need to conduct a safety check!" before each time I mount a bike, with a list in my hand. I do it unthinkingly, unconsciously. But according to several people I ride with, I do do it, to the point that it's a "thing" they have noticed. Apparently, before I ride any bicycle I compulsively squeeze the tires, squeeze the brake levers and check the quick releases, if applicable. I do this quickly. I can be doing it while carrying on a conversation or any number of other things. But I definitely do it.

When actions take on the form of automated ritual, we can perform them without the explicit awareness of having done so. And it was funny to realise that the ABC Quick Check had become such an action for me. Although I suppose I leave out the cranks/chain part of the check - so it's really an "AB Quick Check," without the C.

Do you have a safety check process before you set off on your bike? Chances are, you might - even if you don't know it.
Labels: safety technique