Transportation Time Trials: How Much Difference Does the Bicycle Make? 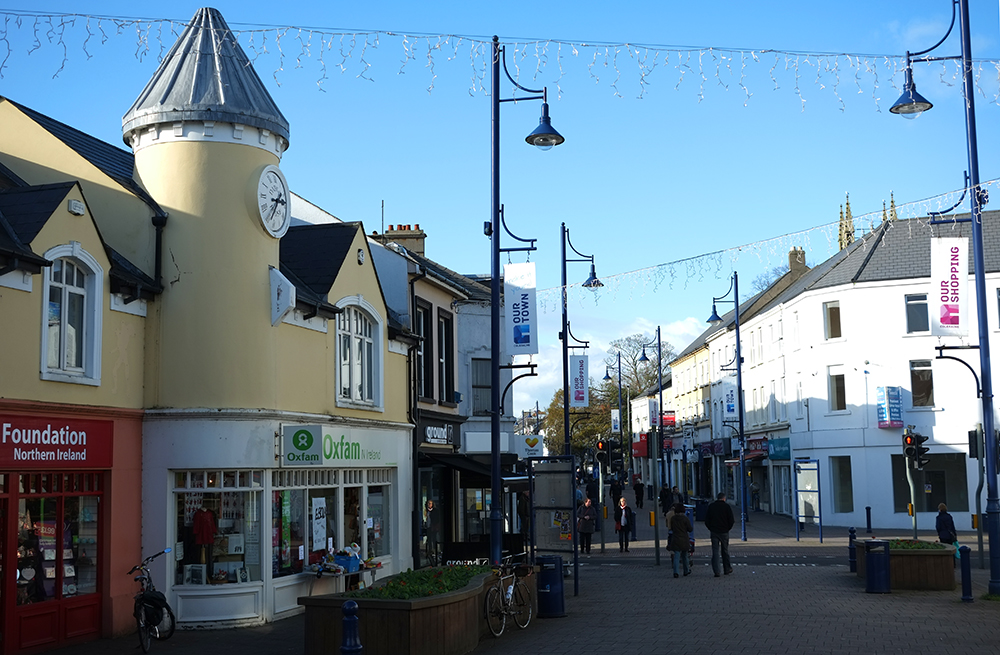 The ride to the closest town is 7.5 miles along windswept, gently rolling terrain. Since moving into my current place just over a year ago, I've been making this trip several times a week and on various bicycles. When I cycle for transportation, I tend to ride in a leisurely manner, not putting in a great deal of effort so as to avoid sweating. I certainly don't try to set records, and I don't time myself deliberately. Despite that, I've consistently noticed, that the bicycle I am riding makes a substantial difference in my arrival time.

This differs from my experience commuting in Boston, despite comparable milage. For example, a few years ago I noted that it did not seem to matter which bike I rode in how long it took me to complete a 10 mile trip across the city and suburbs. There, factors such as having to stop at intersections and accommodate the flow of traffic played such a dominant role, that the performance of the bicycle itself made only a marginal difference.

By contrast, my current trip into town involves entirely rural roads, with no traffic lights and only one roundabout to navigate. More often than not, I do not put my foot down from the moment I push off outside my house until the moment I dismount in the town. In circumstances like these, the performance of each machine becomes more noticeable. The hillier terrain and windy conditions here introduce additional opportunities for the bicycle itself to shine.

Okay, so which of my bicycles wins? 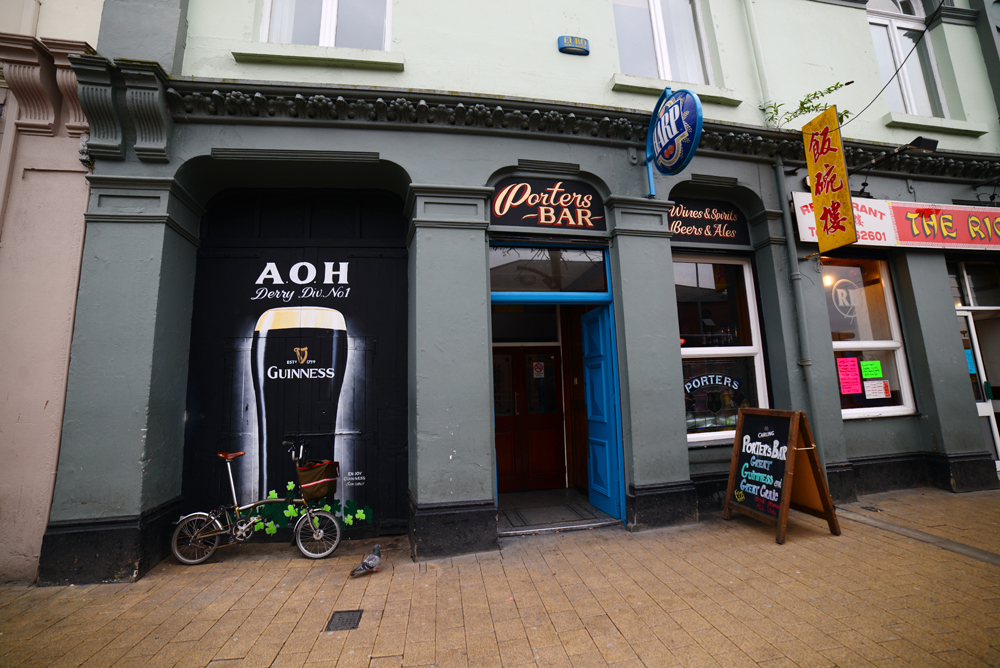 To start with the one I ride the most - my Brompton folding bike... On a winter's day with average wind conditions, it takes me a good 45 minutes to cycle the 7.5 miles into town. Granted, that's pretty slow, especially considering the Brompton is one of the fastest upright bicycles I've ever ridden. But the key word here is upright: The wind, on exposed country roads, can be truly brutal! 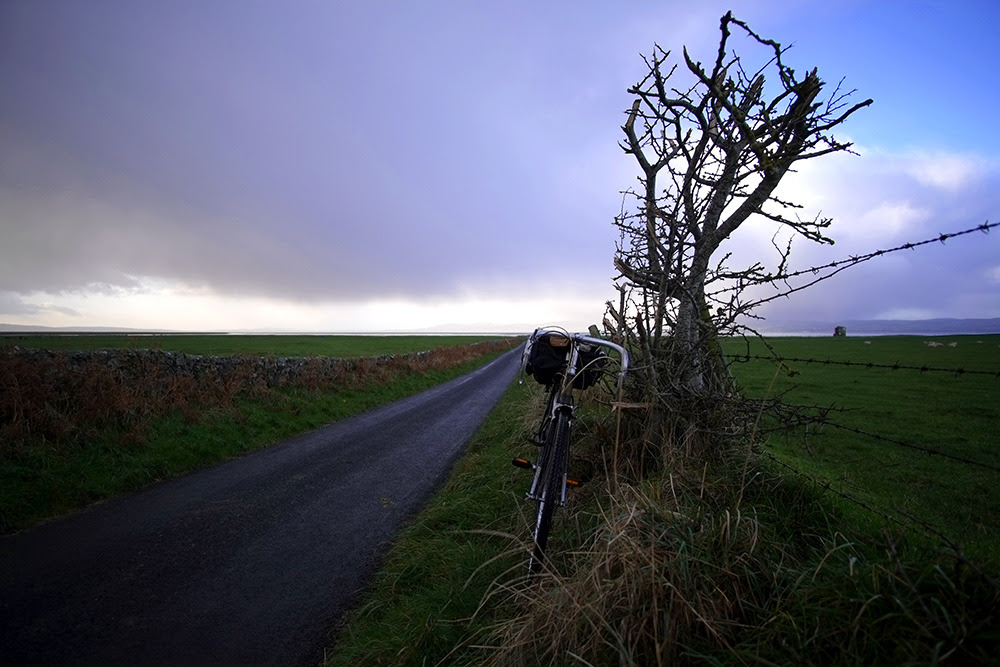 Riding a vintage drop bar Claud Butler mixte - even though it's heavy and geared a bit too high for the terrain - consistently shaves about 5 minutes off the same trip. Still not fast, but quicker. And the windier it is, the greater the difference becomes, with Claud's deep drops providing a real advantage. 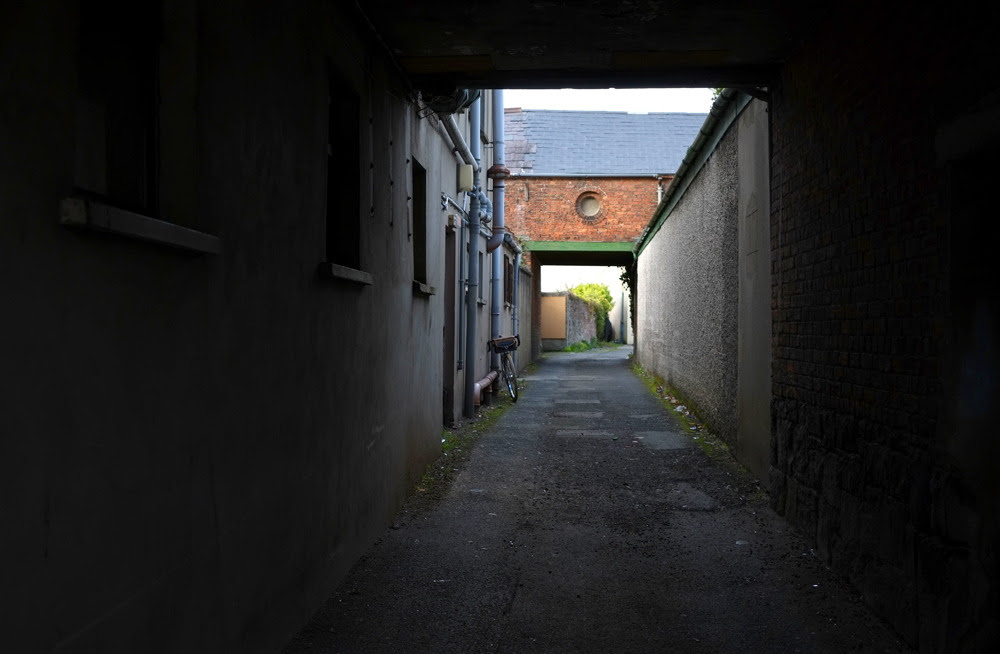 Next, it is, somewhat surprisingly, a tie - between my two roadbikes: a skinny tire titanium Seven and a fat tire steel 650B DIY bike. When cycling for sport, there is a performance difference between these two bicycles (the Seven being faster) - especially when climbing long, steep inclines. But over the course of the comparatively tame 7.5 mile trip into town, without deliberately attempting to push the pace, that difference becomes negligible. On a day with moderate wind conditions, either bicycle will get me there in just over 30 minutes. 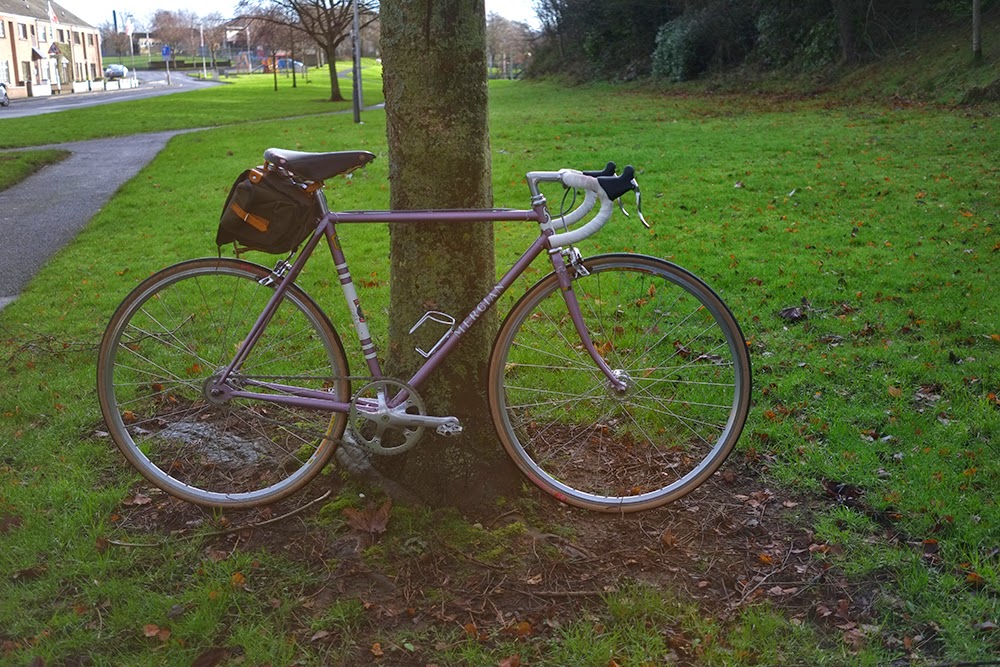 But the surprise winner of the whole shebang is my Mercian fixed gear. On the open road this bicycle does not feel especially fast compared to my geared road bikes. Yet every time I've used it for my commute into town so far, the trip has taken me under 30 minutes - including, once, a record 25 minutes in moderately windy conditions! It must be that the combination of the fixed drivetrain, the gearing, and the terrain of this particular journey, encourages a quicker pace than my other bikes without my being aware of it in the moment.

In summary, depending on which bicycle I use the time it takes me to cycle 7.5 miles into town can differ by more than 15 minutes. That is quite a change from my non-variable commute times in Boston!

Nonetheless, the bicycle I typically choose for transportation remains the Brompton. While it's not the fastest option even in the calmest of weather conditions, it allows me to carry enormous amounts of stuff and to ride comfortably in my ordinary clothing and shoes, transitioning seamlessly between cycling and "regular life."  It also allows for easy multimodal trips to faraway places, should the situation spontaneously call for it.

So unless the wind is brutal, I ride the bicycle I get the most utility out of, regardless of speed. But it's still fun to know where my other bicycles stand in the Transportation Time Trials. What about yours? Does your commute time vary depending on what bike you ride, and how much does it matter?
Labels: rural cycling transport