In Search of the Unpaved 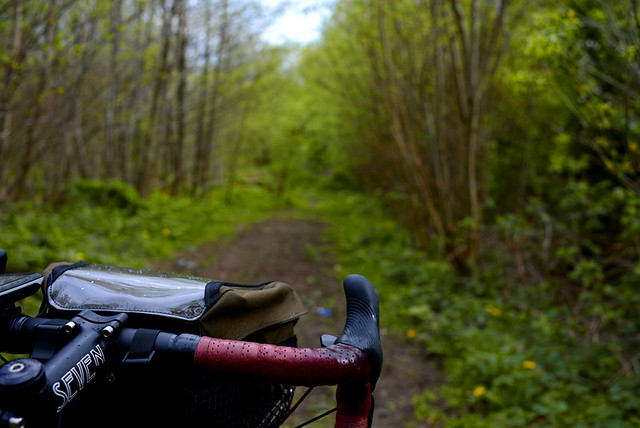 If there is one thing I miss about cycling in New England, it is the abundance of unpaved roads. Dirt, gravel, flat, hilly, wide, narrow, technical, tame - you name it and it's there if you know where to look. It took me a couple of years to get comfortable cycling on unpaved terrain, as well as some time to develop a decent mental database of nearby routes. But once I did, riding on unpaved back roads became second nature. I enjoyed them tremendously and took their availability for granted. 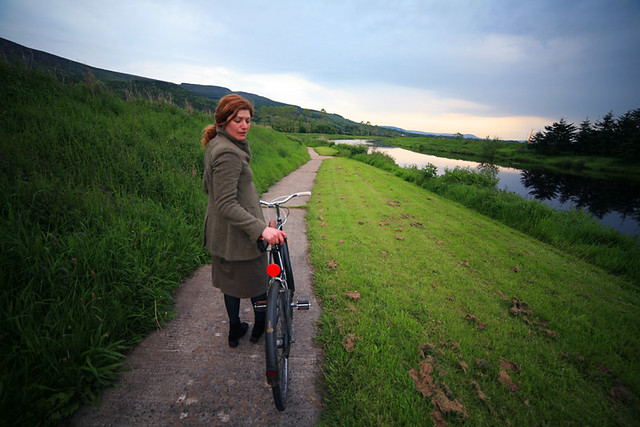 When I first began considering a move to Northern Ireland, I was warned about the lack of unpaved roads - both here and in the Republic. "Decades ago, sure - practically the whole thing was dirt roads. But it's as if, in their enthusiasm to modernise, Ireland went overboard and just paved over everything at some point. Even the teeniest backroads are tarmacked or poured over with concrete." 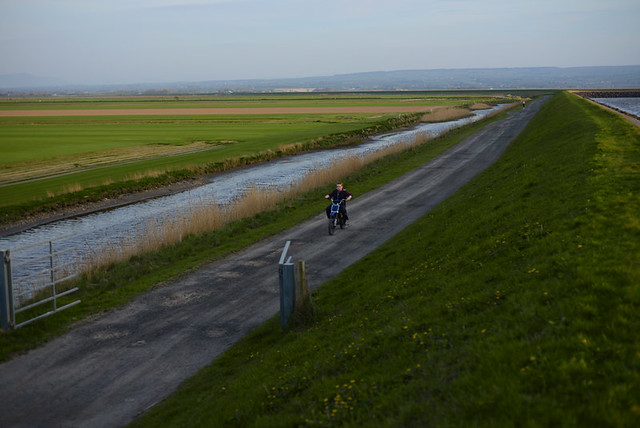 At first glance, I found this to be true in the Roe Valley area where I now live. There are stretches here and there: dirt roads and forest trails up the mountain, a gravel path along the Seawall, some grassy right of way tracks through farms. But overall paved roads and paths seemed the norm, and locals confirmed this. 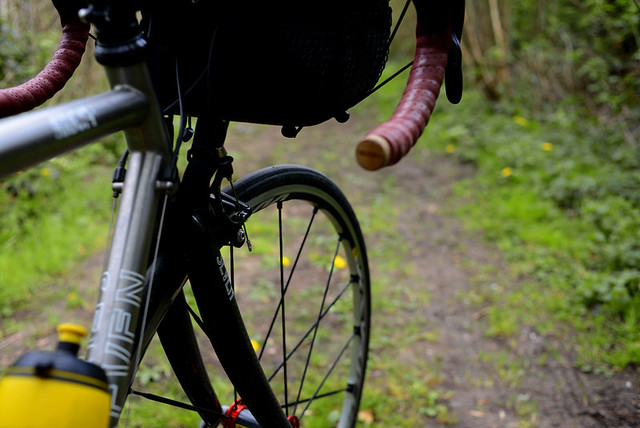 But as I grew bolder and began planning my own routes along roads I did not know except on the map, something unexpected happened - I began to "discover" unpaved roads. My first major discovery was of a network of gravel roads near the border, to the west, as I progressed along a 100 mile ride I'd mapped out myself. As I followed my route, the road I was on changed from the chipsealy surface it usually is in these parts, to plain gravel, sprinkled loosely over hard packed dirt. On the map, this stretch had not been marked any differently than the paved roads nearby, yet in practice it was not the same category of road at all. The narrow gravel roads went on for some miles, and I could see them continue in the opposite direction from where I was headed. Unfortunately, my GPS commanded a turn toward a larger road that brought me back onto tarmac, and I was too short on time to go off on an exploratory tangent.

Later I made similarly accidental discoveries closer to home. Most recently I had routed a 50 mile ride over back roads I had not previously taken. One of these roads - again, marked completely normally on the map - quickly turned into a gravel lane with moss down the middle, featuring a daunting climb and a steep winding descent. It was a little challenging on my skinny tires, but overall fun. The friend who rode with me was a little shocked though, despite his wider tires. Many colourful curse words in relation to the gravel were used.

"Do you know," I said, "in the US there are rides where the entire route is gravel? It's very popular now."

"But surely not loose gravel like this what we just did! That's plain dangerous."

"Loose gravel" is such a funny expression. I imagined gravel, on the loose, running amock. "You think this was loose gravel? Let me tell you about the Kearsarge Klassic…" 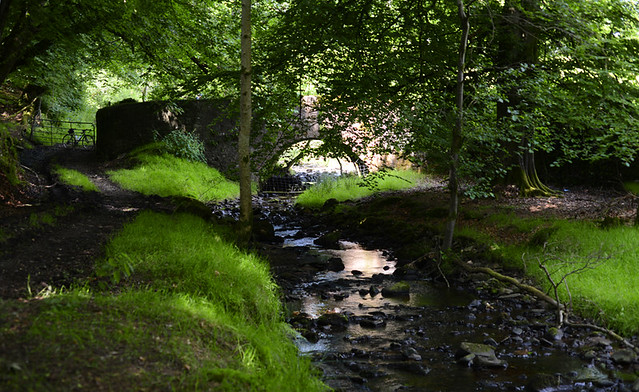 Increasingly, I am starting to suspect that there are cool unpaved routes here if you know where to find them. They are neither promoted nor marked on maps. Even the local cyclists may not know them, simply because deliberately riding on unpaved terrain is not part of the culture here (unless it's technical mountain bike trails, and even that's not all that popular). But dirt and gravel lanes exist, and little by little I am stumbling upon them. Perhaps over time a database of routes could be made and shared among likeminded enthusiasts. After all - if there isn't a map, why not make your own? My optimistic search for the unpaved continues.
Labels: Ireland unpaved