When a Bike Is Not for You, What to Do? 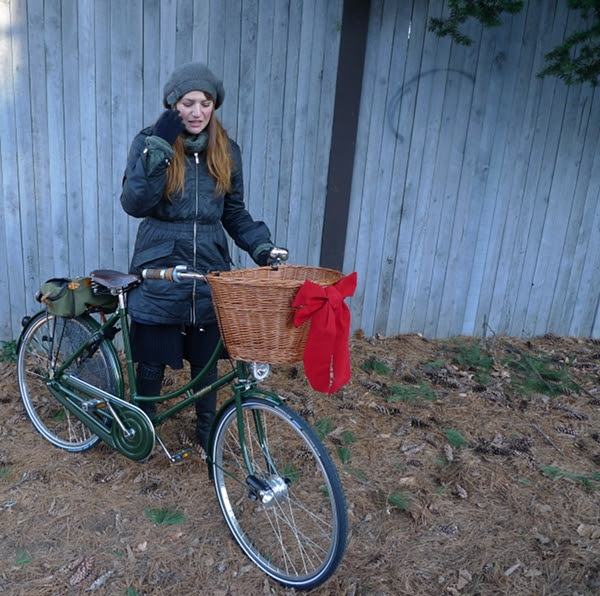 Regardless of how much time we put into looking for a new bike, how much research we do, how many reviews we read, and even how wonderful the bicycle seems during a test ride, sometimes it happens: We buy a bike that isn't right for us. Perhaps the handling ends up not being to our liking. Or perhaps the bike is too heavy, too aggressive, not aggressive enough... There can be so many reasons. And often, those reasons only become apparent after we get into the swing of using the bike.

And so there we are: As far as resale value goes, our new bicycle is now a used bicycle. And we feel excruciatingly guilty for having made the wrong choice. 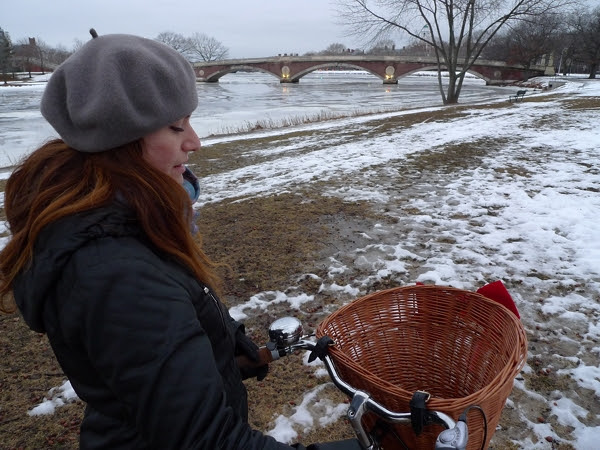 Once we realise that the bicycle we so longed for is not all we had hoped, the question is: what to do next? We may try to deal with the situation by continuing to ride the bike even if we are not entirely happy with it, hoping that over time we'll get used to it. We might make modifications to the bike, in attempts to get it to handle how we want it to handle. Or we could admit defeat and sell it. Some of us tried the first two approaches, before ultimately deciding to sell. Others just cannot bear to sell the bike - either because of the monetary loss they will incur, or because of sentimental attachment.

It's a tough call which decision is best. It took me a while before I could bring myself to sell my Pashley, while an acquaintance sold her Batavus just a month after buying it. "Mama Vee" of Suburban Bike Mama has been struggling with her Sorte Jernhest cargo trike for nearly two years now and is still torn over what to do (in fact, she has just issued an exasperated plea for help, so perhaps someone can advise her!).

Not counting myself, I know of about half a dozen ladies in the blogosphere who either have recently sold, or are considering selling the bicycle that was supposed to be their "dream bike." We did everything right and the bike seemed like the perfect choice at the time. And yet it wasn't. If you've ever been in this situation, how did you deal with it and what was your ultimate decision?
Labels: bike shopping comfort Pashley