Showing Off or Showing How? On Bicycle Blog Exhibitionism 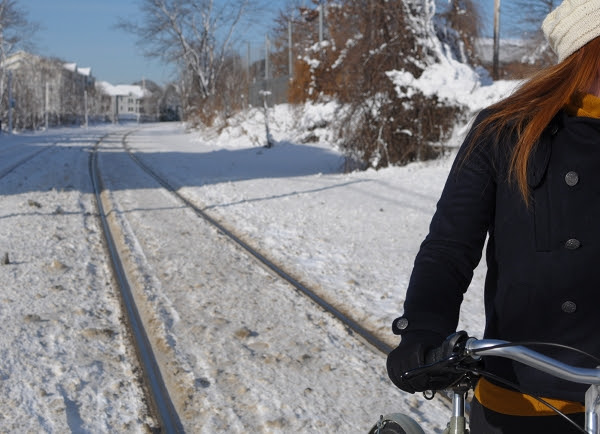 I've been having a discussion with a reader about "the exhibitionist culture of bicycle blogs" and more specifically, about "those girly bike blogs" that, in his view, are the most exhibitionist of all. This is a theme that keeps coming up now and again, and so I would like to say a few words on the subject. Certainly there are elements of exhibitionism to photographing yourself regularly and then posting those pictures on a publicly viewable website. My intent is not to debate this. But consider the possibility, that this element is not the main point. 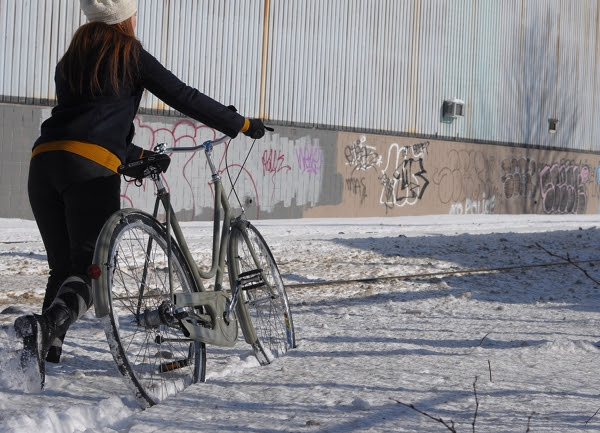 Human beings tend to learn by doing - or at least by watching someone else demonstrating the doing, which automatically causes the viewer to imagine themselves in the doer's place. Pictures that show a real person - ideally the author of whatever narrative is being presented - performing the behaviour described in the narrative, are more engaging to viewers. In other words, a photo of me cycling through the park, followed by the text "and then I cycled through the park" will make the reader "feel" the experience more poignantly than a photo of the park alone followed by the identical text. This has been demonstrated countless times - mainly within the genre of empathy, motor mimicry, and emotional contagion research - and it is why instructional videos most typically have a human narrator who acts out the instructions. 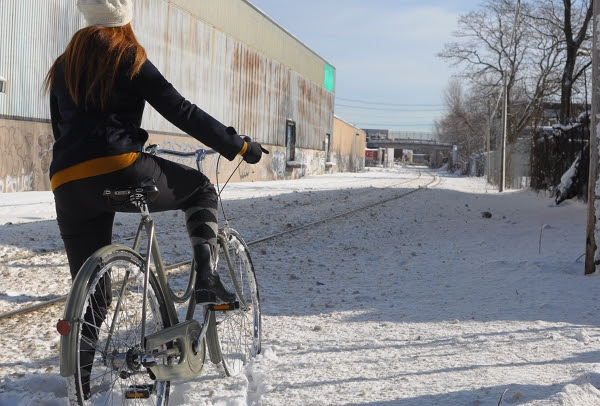 Even in the absence of visual cues, first person narrative in itself is more engaging to readers than other forms of narrative. That is why fictional stories told in the first person, or personal accounts of events, are more interesting and memorable for most people than scientific writing.

As a graduate student, I once devised an experiment where participants were given sentences to read that contained identical information, but were phrased either in the first person ("I placed the shoe in the bedroom"), in the third person ("She placed the shoe in the bedroom"), or in the passive voice ("The shoe was placed in the bedroom"). When asked questions about the information later ("Where is the shoe?"), participants recalled it best when that information had been embedded in first person sentences.  An interesting side-effect of this, was that people also tended to give more elaborate answers about the first person sentences, frequently adding extra information. For example: "The shoe is in the bedroom, on the rug by the dresser." To me, this means that the first person voice encouraged the reader to use their imagination more, essentially re-enacting the sentence in their mind and picturing themselves taking the shoe to the bedroom. Where would they have put it? Apparently on the rug, by the dresser. 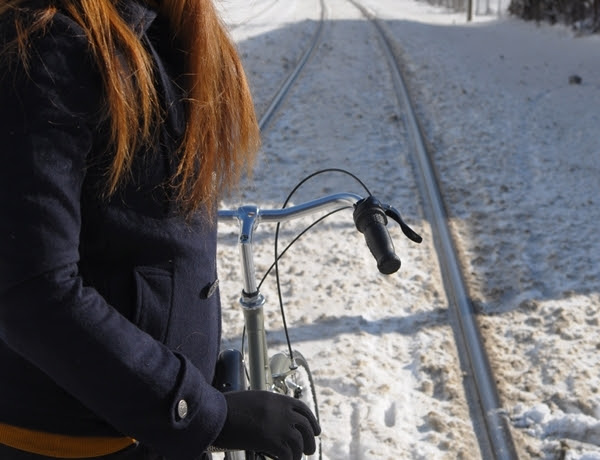 It does not take a huge mental leap to see how this relates to bicycle blogs. By telling personal stories and by posting pictures of themselves engaged in the activities they write about, the so-called "girly bike blogs" make the cycling experience more poignant and memorable to a world wide web audience (especially if the members of this audience are not already bike enthusiasts) than dry, technical blogs ever can. While I seldom post diary-style entries where I discuss what I did that day, what I wore, what I had for lunch, etc., I enjoy other blogs written in that format very much and I find them helpful. Blogs like that do not only introduce ideas as mere concepts: They enable viewers to imagine integrating those ideas into their own lives. To call it gratuitous exhibitionism is to grossly undervalue their impact on audiences. 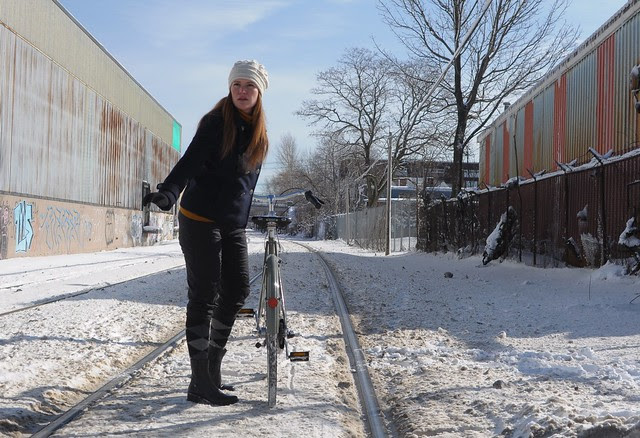 When it comes to females in particular, there are layers upon layers of self-consciousness about how we are perceived by others - formed by too many social, historical and evolutionary factors to mention here. But... so what? Depicting yourself as an actor - rather than a passive narrator armed with academic phraseology - is a means of connecting with an audience that is emotional and visceral. That might make it disconcerting to some, but it also makes it effective, as it taps into the most basic mechanisms underlying the human desire to communicate and learn. Sure, on some level, it may be showing off. But more significantly, it is showing how.
Labels: Bella Ciao social commentary winter cycling