Advice from Fixed Gear Experts? And a Look at MKS Stream Pedals 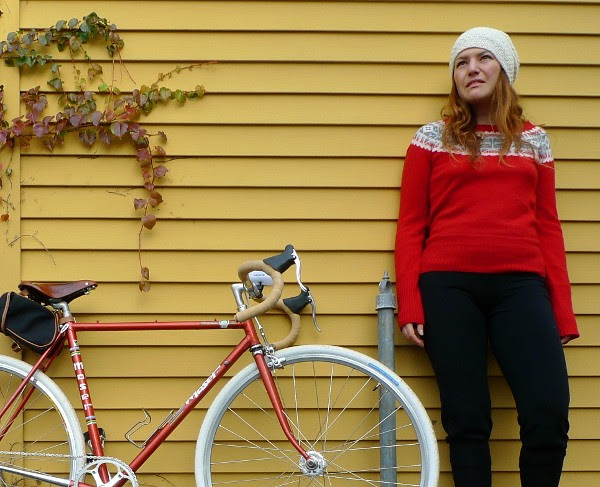 I have been riding my Francesco Moser roadbike as a fixed gear since July. I love this bicycle and ride it considerably more than I thought I would. For an aggressive roadbike, it is puzzlingly comfortable and easy. My bicycle handling skills have improved thanks to this bike and I have grown very attached to it. 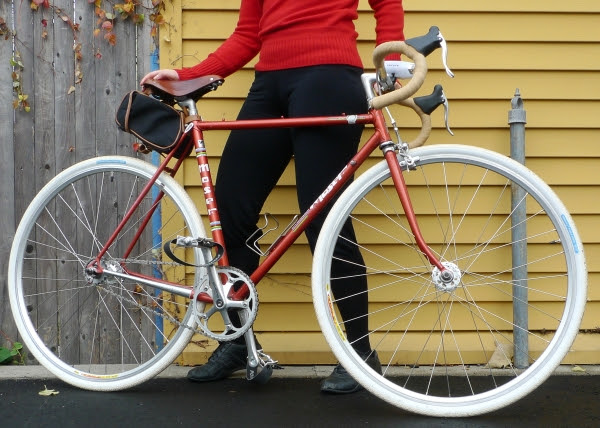 But here is the problem - or rather what I keep hoping is not a problem, and would like your opinion about: The frame has a low bottom bracket. In our innocence, we did not notice this when we were building it up, and I don't even think the person who gave me the frame noticed quite how low it was. The bike originally came with skinny tubulars, but we fitted the frame with 700C wheels and 28mm tires - which raises the bottom bracket off the ground more than originally. 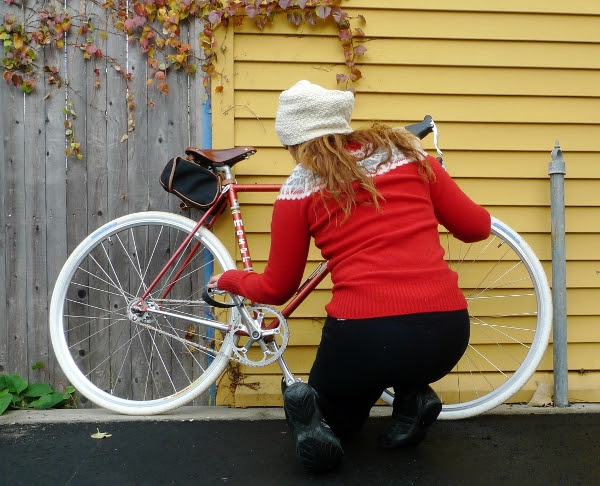 The cranks are 165mm, which is already as short as I can reasonably go with here, and just recently I switched the pedals (originally MKS "Touring") to the narrower MKS "Stream". All of this has helped ward off "pedal strike," but I still worry whether it is safe. A couple of people have taken one look and told me that I should get a different bike, with an expression of concern on their faces. Others have told me that it's not too bad and there should be no problem as long as I am not too aggressive on turns and don't take it on the velodrome. 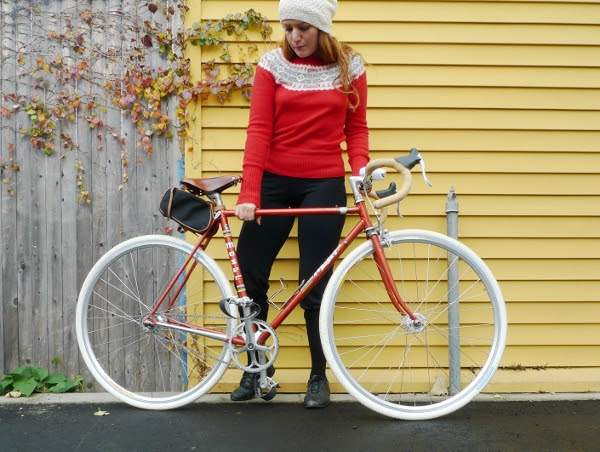 So my question: Is there an objective way to tell? How high should the bottom bracket be off the ground in order for a fixed gear bike to be "safe"?  And "aggressive on turns" seems like such a subjective concept. I think of myself as a bad cyclist and I think of my speed as slow - but I am not sure how to quantify these things. Once I get going, I like to ride 15-18mph on this bike. But I am consciously very careful on corners and slow down on them due to paranoia over this issue. 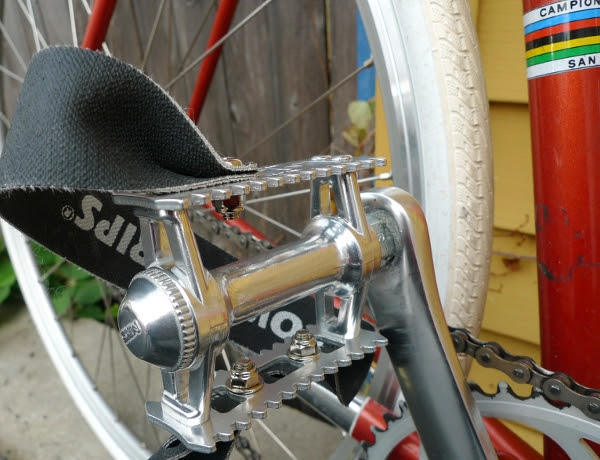 So far, the MKS "Stream" pedals (purchased from Cambridge Bicycle) seem to have made a big difference, and I am keeping my fingers crossed that perhaps they solved the problem. This is what the lean of the bike used to be in order to get pedal strike, but the Streams have improved things considerably. 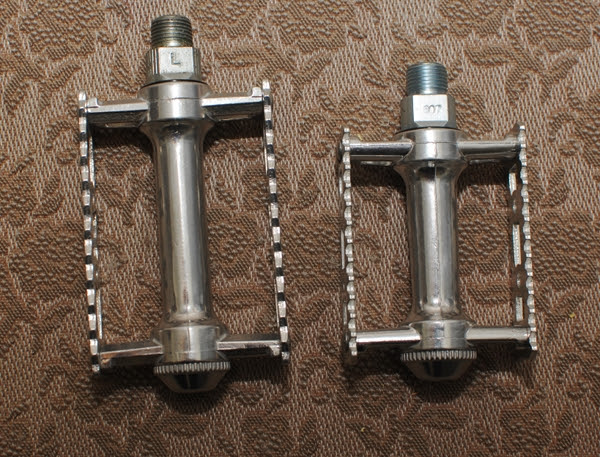 Here are the MKS "Touring" (left) vs the MKS "Stream" (right) pedals side by side. As you can see, they are very similar except for the size. 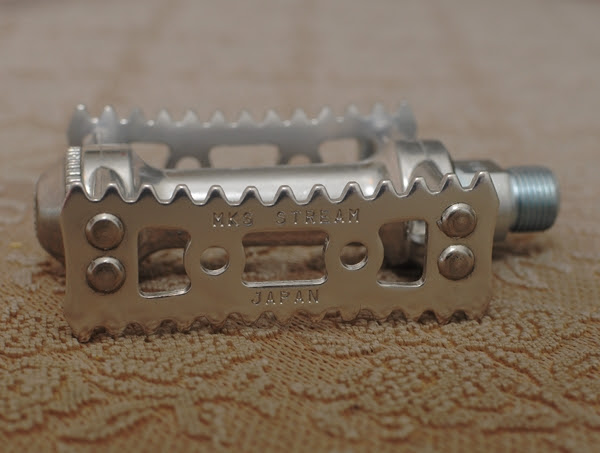 The MKS Streams are basically touring-style pedals that are the size of track pedals. They are comfortable and accept both toe clips and Power Grips. I was worried that my feet might feel cramped on them, but I have felt absolutely no discomfort so far. 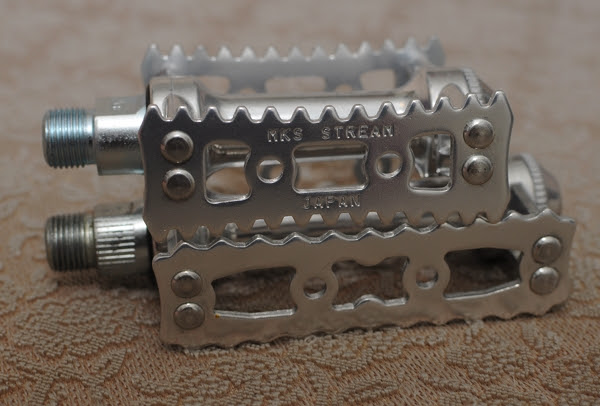 Here is another size comparison. 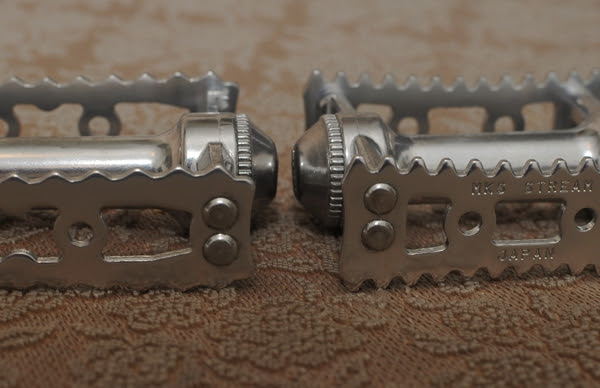 And notice the difference in teeth. The Streams are more grippy. 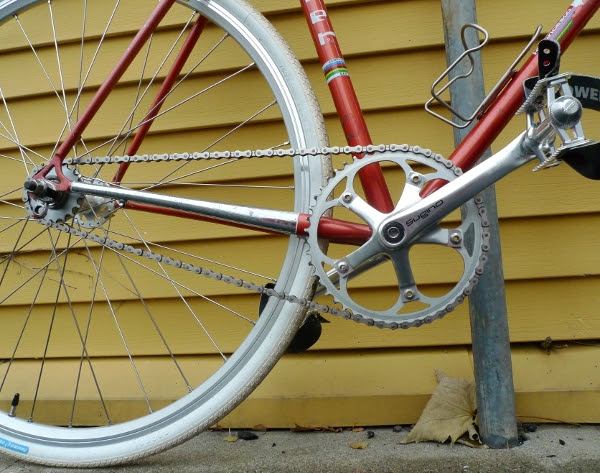 The ride quality with the new pedals feels the same as previously, with the benefit of additional "room to breathe" on turns. But is it enough?  If I do need to start thinking about a new frame, I doubt that I can find something as good as the Moser (Columbus tubing, Italian quality) in anything resembling a reasonable price range. My best bets are probably to look into Mercian or to wait for the Rivendell "Simpleone".  And if you can recommend a vintage model that resembles the Moser in ride quality but has a higher bottom bracket, I am of course all ears. I do not want a new fixed gear roadbike. I love this one and would prefer to ride it forever. I just want to know whether that is a good idea.
Labels: fixed gear Italian bicycles Moser product reviews