Wheeling and Dealing: Can We Learn from Owning (and Selling) Bicycles? 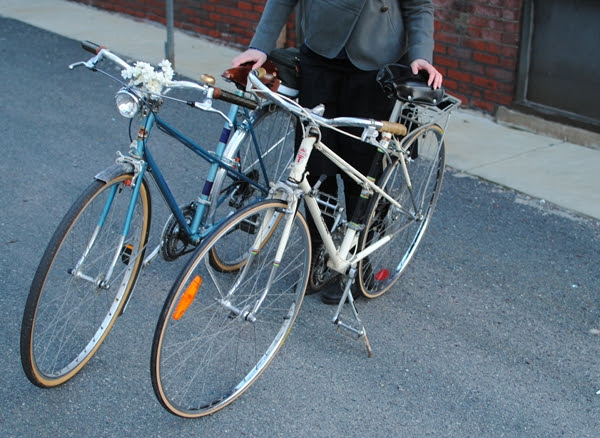 As you have probably noticed, I own more than a couple of bicycles at this point. I have also sold a few and may be paring down further before the summer's end. Most of the bicycles I've owned have gone through a variety of experimental alterations - some minor, others major; some successful and others not so much. So, what is the point of it all? Were some of these bicycles "mistakes" that I should not have gotten in the first place? And are my various projects ultimately wastes of time and money if I end up selling the bicycle in the end? 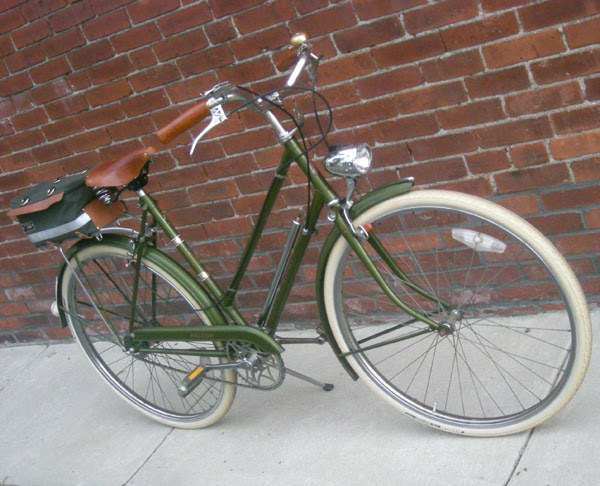 Bicycle ownership for me has two purposes. First and foremost, it is utilitarian: Ideally, I want to own several bicycles, each of which will excel at a designated function - such as commuting or cyclotouring. But I also enjoy learning about different kinds of bicycles. This includes understanding bicycle history, geometry, positioning, and the differences between manufacturing styles. And I would argue that this kind of knowledge can only truly be gained through owning and riding a variety of bicycles; just reading and chatting about it is not sufficient. For me, bicycle ownership has been educational, and no bicycle I have acquired and subsequently let go of has been a "mistake": They have each helped me understand something crucial. 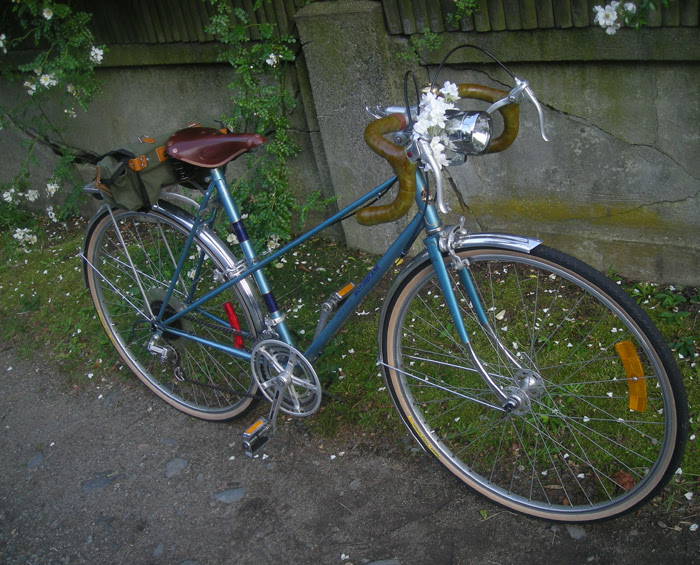 Some things I have learned through my experiences:
. the relationship between bicycle geometry and bicycle handling
. how to adjust my position for maximum comfort on different kinds of bikes
. which components work best for me, and why
. what is really my optimal bicycle size
. how to maximise a bicycle's strengths and compensate for a bicycle's shortcomings
. how to determine whether my cycling limitations are due to lack of skill or to discomfort
. and, of course, how to perform a variety of DIY adjustments 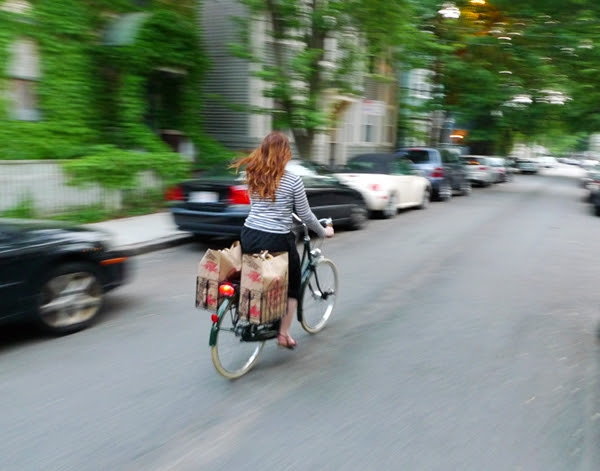 Though there have been frustrations, there have also been great rewards. The Pashley Princess was a dear fried whose beauty inspired me, and thanks to whose stability and reliability I immediately became comfortable with vehicular cycling. The Raleigh Lady's Sports taught me all about vintage English 3-speeds, plunged me into an obsession with cream tires, and, ultimately, made me realise that I prefer loop frames to straight step-through frames. And the Mercier mixte helped me understand derailleur gearing by allowing me to boldly experiment with drivetrain conversion, as well as to experience an authentic French city bicycle from a bygone era.

I do not see myself as a collector of bicycles, but I am happy to serve as foster parent to a few that will ultimately be passed along to another owner - learning all I can from it in the meanwhile. As for the financial costs of the purchases and the alterations - I have been lucky to more or less break even, and that is good enough for me. I have also been lucky to get lots of advice and help from experienced bicycle lovers not only locally, but from all over the world. Thank you all, and I hope that some of my experiences have provided useful or entertaining information for my readers.
Labels: restoration vintage