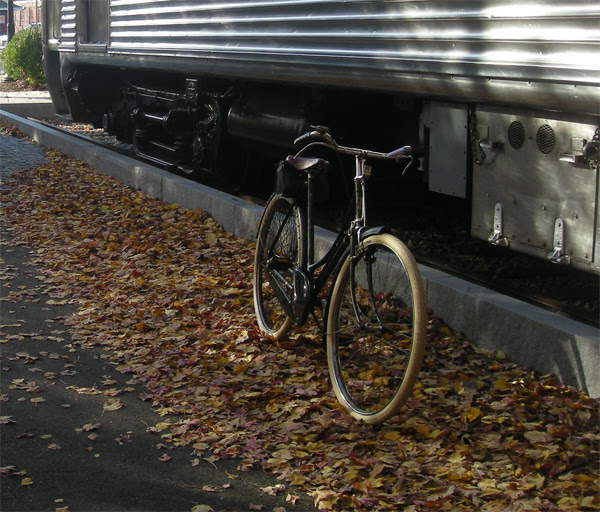 I took this photo yesterday at the end of the Minuteman Trail in Bedford, Mass. Looking at it later, it occurred to me that everything here is from another era. This might as well have been taken several decades ago. The Autumn scenery is probably a big contributor to the nostalgic feel. 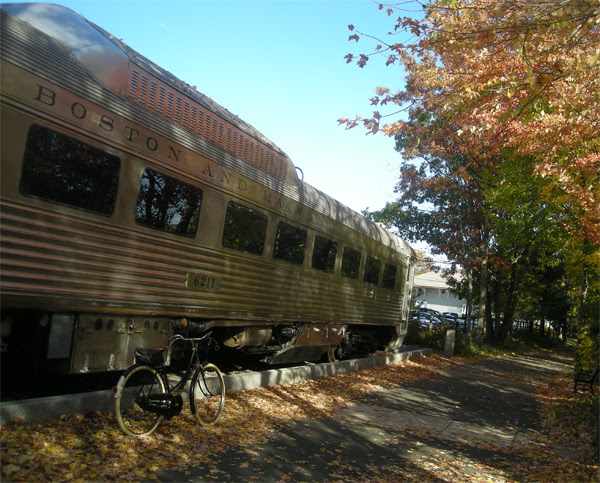 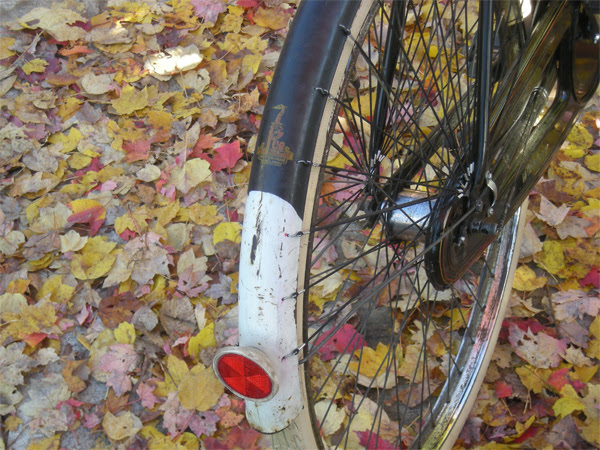