But Where Are the Cyclists? 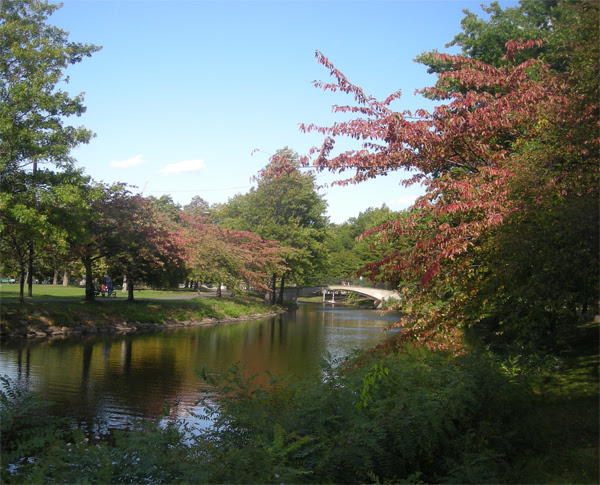 It was a beautiful, warm October Sunday on the Charles river trail. But as I cycled serenely past the glowing foliage and the glistening water, I had a distinct feeling that something was missing... 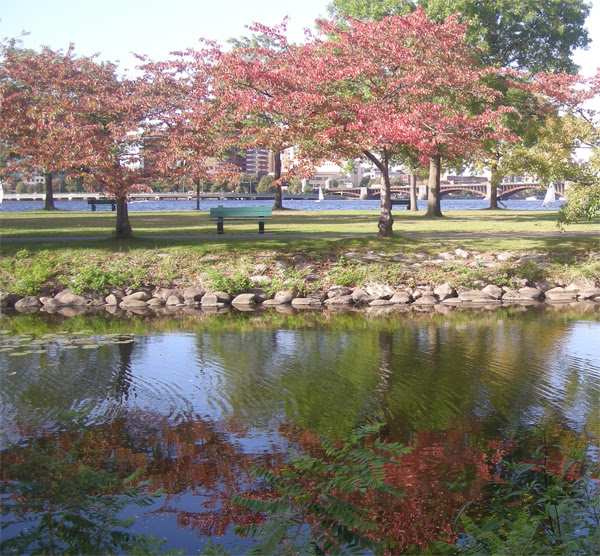 Ah yes, the cyclists! Where are they? On a long weekend, the Charles River trail is usually swamped with cyclists of all shapes and sizes. But this weekend, it was comparatively empty. 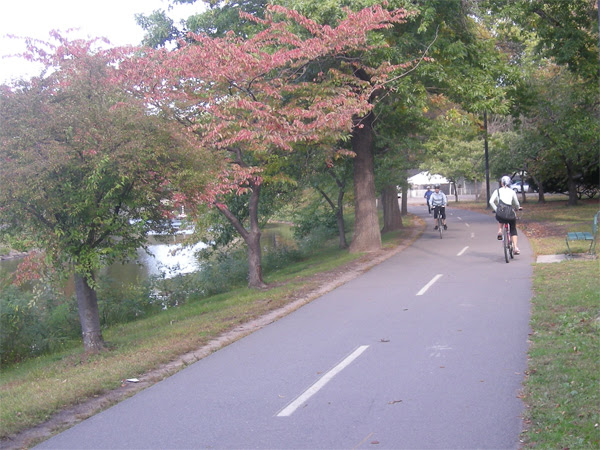 Out of curiosity, I stopped by the side of the trail to count the number of cyclists riding past - and waited 5 minutes before these two rode by. A month ago, a random shot of the trail on a Sunday would probably capture a dozen or so cyclists passing through. 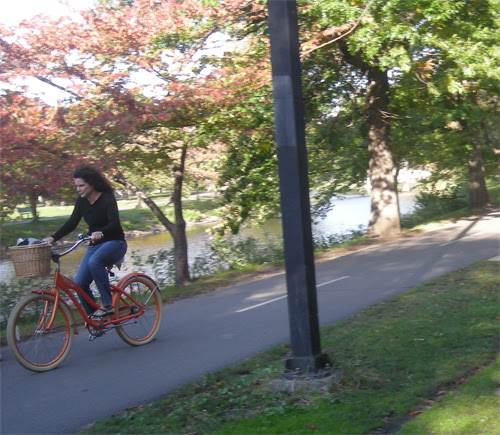 I did see this lovely cyclist on an orange cruiser with cream tires and a basket. She matched the leaves quite nicely! But for the most part, the trail was almost abandoned.

Can it really be that the recreational cycling season is already over? With temperatures in the low 60s, strings of sunny days, and the Autumn leaves nearing their peak, it seems that this should be prime cycling time - but apparently not. Or is there an alternative explanation, like everyone being away for the weekend? It was good to have the trail to myself for large stretches, but also a little sad to think that others are missing out on such beautiful days.
Labels: Boston trails