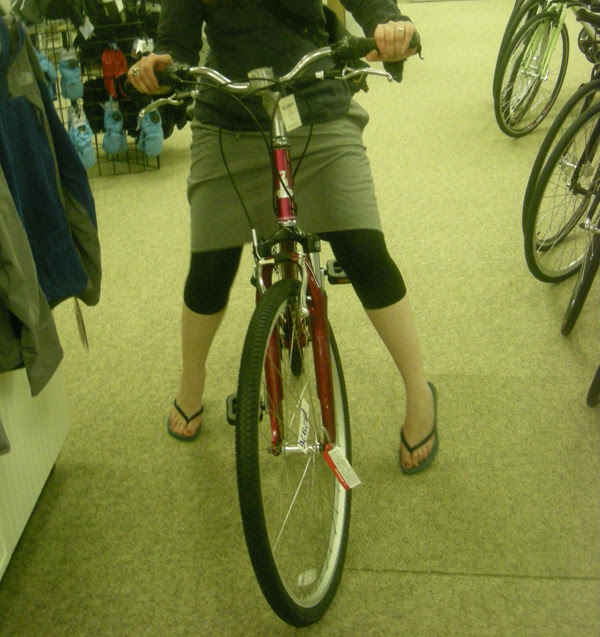 After much research, I am happy to report the following vendors of hard-to-find, relaxed-style bicycles in the Boston area:

There are several other manufacturers, including Raleigh, Specialized, Bianchi, and Trek, that produce commuter models in styles similar to the classic relaxed bicycle. I do not list shops that sell these, because most local bike shops carry them. Simply walk into an independent bike shop in the Boston area and ask. Attractive and relatively inexpensive Raleighs (pictured in the photo above) seem to be particularly abundant.
Labels: Boston Raleigh